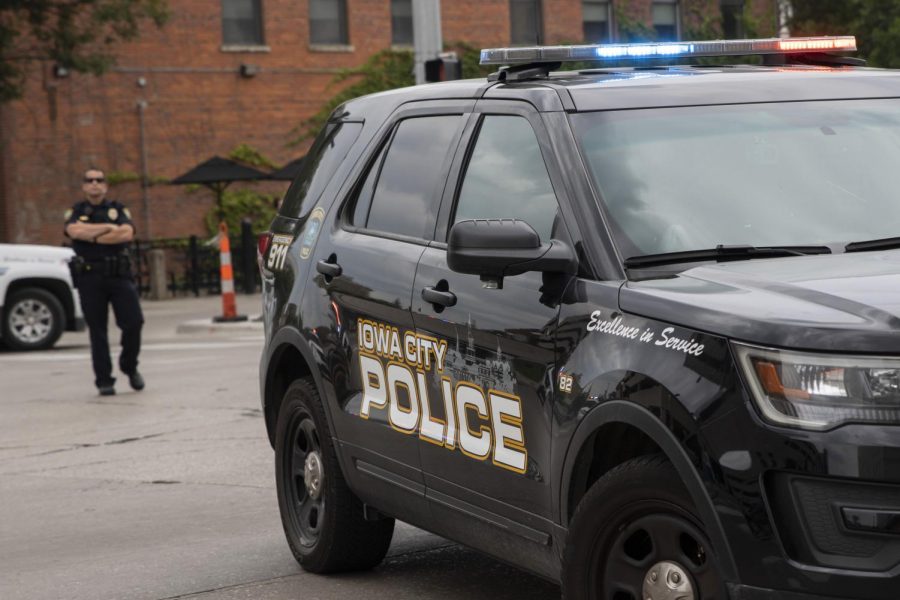 According to a release from City of Iowa City, gunshots were reported near Wetherby Park. Officers found multiple shell castings in the park’s parking lot.

No injuries or damages was reported in relation to the incident, the release said. No arrests have been made, and officers are investigating all leads.

ORIGINAL STORY: Iowa City police have received several reports of gunshots near Sandusky and Taylor Drives at 12:50 p.m. Wednesday, according to a release from the City of Iowa City.

Officers arriving at the scene found damage — believed to be gunshot-related — done to a vehicle and residence in the area, the release said.

No injuries have been reported in relation to the incident, the release said, and no arrests have been made.