The UI has reached its fifth consecutive year of being named a top producer of Fulbright students and scholars by the Chronicle of Higher Education. 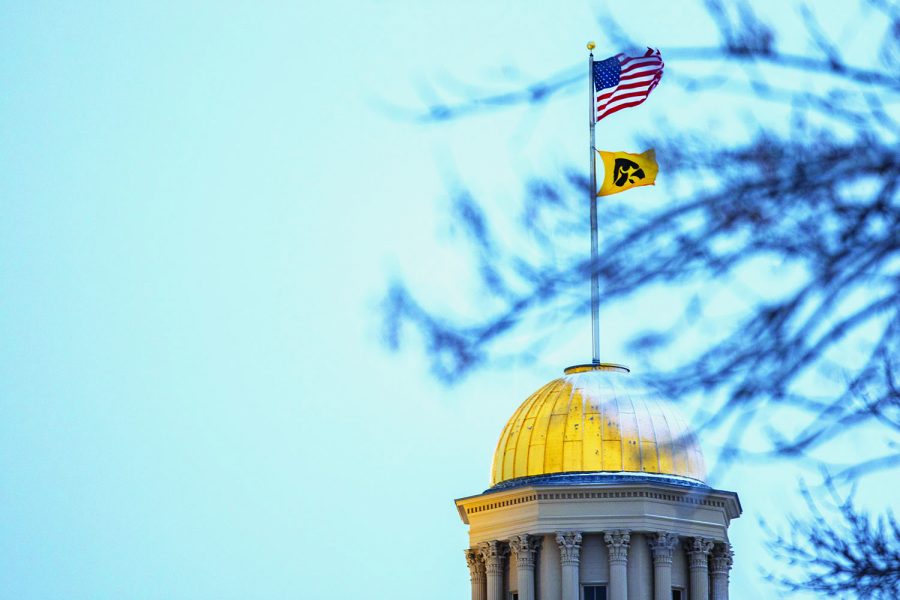 Nearly a decade ago, the University of Iowa’s Fulbright Program failed to qualify for the Chronicle of Higher Education list of top producers of Fulbright scholars and students. Now, the university ranks No. 18 alongside Ivy League institutions, as a top producing college for the fifth consecutive year.

This academic year the UI saw 47 applicants for the Fulbright; 19 award offers; and 18 accepted grantees — making the UI the institution with the sixth highest percentage ratio of applicants to awards.

Russell Ganim, associate provost and International Programs dean, said the UI will be recognized at an event hosted by the Association of International Education Administrators in Washington on Feb. 18.

Ganim said that, while the Fulbright Program’s recognition is important, the university is incredibly proud of the opportunities created for its students, which enable them to pursue research projects and conduct research on a global scale.

In an email to The Daily Iowan, UI Provost Montserrat Fuentes said the Fulbright program’s global reach requires a UI commitment to preparing students to become responsible world citizens and ensure that they develop global competencies. This will bring students opportunities for the future and lead them to richer and more fulfilling lives, Fuentes said.

RELATED: UI Fulbright scholar to use rap to teach English in Mexico City

“The best way for the University of Iowa to gain more distinction is through our students. They are our best advocates and ambassadors. When they visit other countries, they represent us and everything we stand for. The impression they make helps us to continue bringing talent to the institution from different parts of the world,” Fuentes said. “Furthermore, when our Fulbright students come back after this life-transforming experience, they share that with others, and it helps our community become better able to understand and support individuals from different backgrounds and cultures.”

A primary factor of the Fulbright Program’s success at the UI, Fuentes said, is due to International Programs Associate Director Karen Wachsmuth’s deep knowledge of the process, and hard work to recruit mentors and guide students.

Wachsmuth deserves a lot of credit and gratitude for the UI’s current Fulbright ranking, Fuentes said, because of the passion and commitment she shows for the program and students.

Wachsmuth said she’s proud of how the program is advancing at the UI and that its success stems from the dedicated faculty and alums who assist the students who apply. In the future, she hopes that more students will have confidence in their ability to apply for the opportunity.

“To be recognized as a Fulbright top-producing institution really shows that the University of Iowa and its students can be in a league nationally with the best institutions in the country in terms of accomplishment and in terms of moving it forward to the next step,” Wachsmuth said. “But for our students, seeing themselves on that list now [beside those schools] makes them feel that they are absolutely qualified and can stand up with students from the best universities in the country.”