The University of Iowa 2030 Sustainability Goal Setting Task Force has been developed in order to establish campus sustainability goals. The new task force encourages and relies on student input throughout the community. 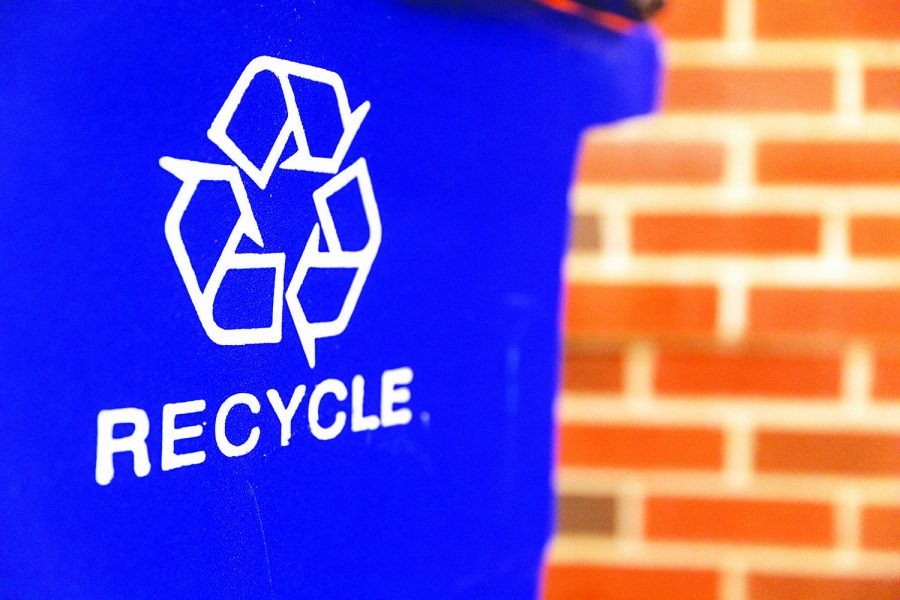 In order to formulate a clear plan that will aid campus-wide sustainability efforts, the University of Iowa has recently created a new task force to assess its environmental goals for the next decade.

Stratis Giannakouros, UI Sustainability and the Environment Office director, said the 2030 Sustainability Goal Setting Task Force aims to establish a framework of sustainability goals across campus and determine key areas that are important to focus on.

“We have been discussing our 2030 goals for a while, because our 2020 goals have almost expired,” Giannakouros said. “The 2020 goals came from facility-based expectations, but this time we thought about sustainability on campus in general.”

Giannakouros said the goals will stem from six primary principles: designating a carbon-emissions target, changing the campus culture on sustainability, a focus on research, on biodiversity, more education on the topic, and the development of engagement opportunities.

Giannakouros said he has seen improvement of academic engagement with students pertaining to sustainability in recent years and that more students have been given opportunities to do sustainability research.

“We have to get the entire campus engaged in climate efforts to help everyone understand that this is one of the biggest challenges of the 21st Century, and we need to figure out what the campus will do to aid in the efforts for the next 10 years,” Giannakouros said.

RELATED: New database by the Office of Sustainability bridges the gap between UI researchers and the community

UI Graduate and Professional Student Government Co-Sustainability Chair Amina Grant said she participated in an initial meeting on how the UI would address the changing climate and sustainability as a whole. She said these conversations led to the creation of the 2030 Sustainability Goals subcommittee in GPSG.

“I would define sustainability the same way the United Nations defines sustainability — we are sustainable if we can meet the needs of the present without compromising the ability of future generations to meet their own needs,” Grant said.

The biggest impact students can have on sustainability goals, Grant said, is offering their input on the subject so that students are weighing in on the goals.

“In my opinion, one of the important aspects of the task force is their reliance on the University of Iowa’s community input,” Grant said. “The 2030 goals should reflect the thoughts and ideas of the university holistically, and the task force recognizes this.”

“Students need to get engaged, vote, and be active in student government,” Giannakouros said. “Their voices should be heard because the university listens when students tell them what they should hear.”

UI Student Government Sustainability Director Emily Manders said the most rewarding thing about the task force is its ability to showcase how well the UI is doing on sustainability matters.

Manders said there will always be challenges when it comes to sustainability. Any issue that has the potential to be considered “partisan” comes with a lot of hesitation from people to feel the need to take a stance on that subject, she said.

“Science isn’t political, and we need to remind ourselves of that,” Manders said. “And I’m excited for the university to continue to push itself on that front.”