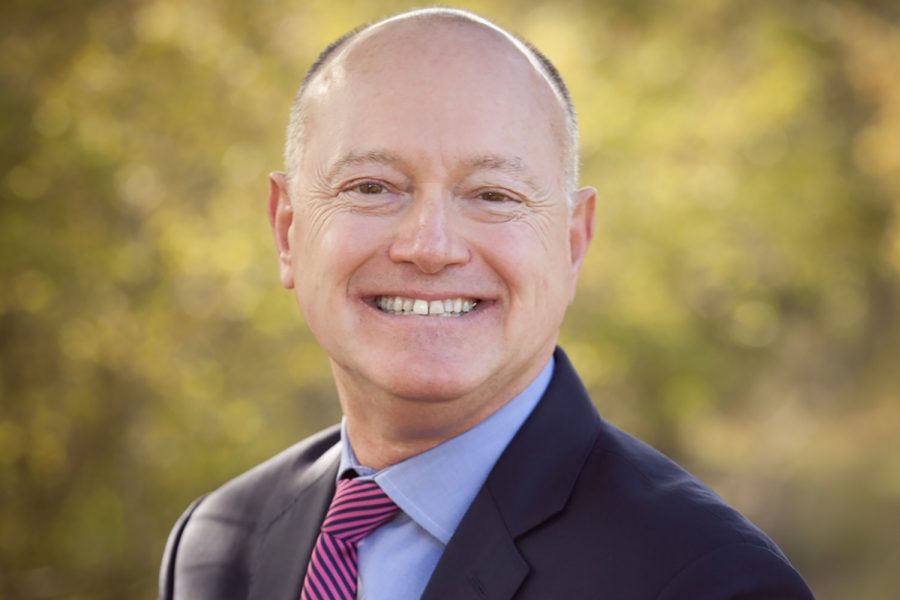 After four years as director of a master’s program within the University of Iowa’s College of Public Health, Daniel Gentry will soon head an international network of health-care administration higher-education programs.

Gentry said he’s been passionate about the association since he initially became involved with it in 1994.

“Iowa’s been great,” Gentry said. “University of Iowa Health Care is all so amazing, so it’s been a great place to teach health administration and lead the M.H.A. program.”

Gentry’s research involves HIV and STDs, tobacco prevention, obesity prevention for youth, and quality of care. However, Gentry said he’s been more focused on administration in the last 15 years.

Throughout his time serving as the director of Iowa’s M.H.A. program, Gentry taught a professional development seminar, a human-resources management class, and a leadership of health-care organizations course.

According to the U.S. News and World Reports ranking of best health-care management programs, the UI’s Master of Health Administration is eighth in the nation, which Gentry said is the program’s highest ranking in history.

“He really is committed to student success and helping us not only in the program, but throughout our careers,” M.H.A student Alexa Saco said.

Saco, who worked as a graduate assistant for Gentry, said she would consider him a mentor for the rest of her life. Gentry’s new position could not be more fitting, she added.

“Iowa is going to miss him, obviously,” Saco said.

Gentry said he ultimately decided to retire from his leadership position at the UI because of a desire to help various medical-education programs. The time he announced his retirement from the UI aligned near perfectly with the open position at the Association of University Programs in Health Administration, he added.

Jaime Stephens, the association’s Chief Operations Officer and interim CEO, said Gentry was the ideal fit for the job because of his high-energy, forward-thinking skills, and how well respected he is by his colleagues.

Diane Howard, chair of the association’s search committee, said Gentry possesses all the skills the organization looks for in a leader.

Howard said she worked closely with Gentry at Rush University and the pair served on various committees together through the Association of University Programs in Health Administration and other organizations.

Looking ahead, Gentry said he plans to lead the organization with as much innovation as possible. His agenda includes working with peer associations to improve the health-care system and focusing more on diversity, equity, and inclusion.

“He just has a spirit of cooperation,” Howard said. “Dan really knows the industry and he’s an excellent teacher.”