Opinion: Here’s what the media can do a lot to portray mental illness better

From talking with mental-health experts to listening more to people with mental illnesses, those in the news and entertainment industries should do more to listen. 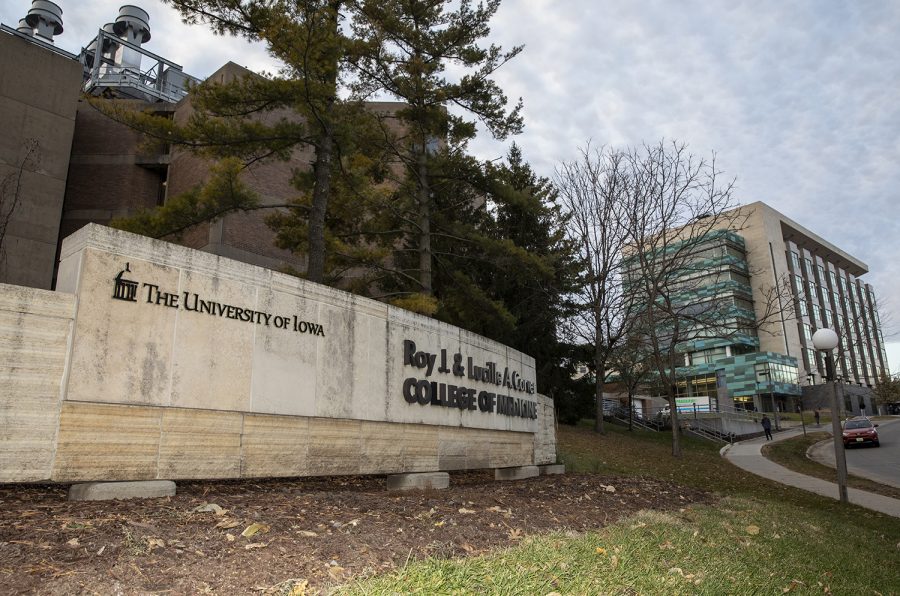 It’s not a secret that media doesn’t cover mental illness well. From sensationalized news coverage of addiction to the glorified suicide in 13 Reasons Why, there’s a real need for the industry to do a better job.

The media plays a large role in how the public views those with mental-health problems, so how can it do a good job of portraying them?

I discussed this with Laura Fuller, a clinical psychologist in the University of Iowa Hospital Psychiatry Department.

“There’s research out there to say in the media, there’s this tendency to portray mental illness as dangerous, criminal, or violent,” Fuller said. “It gives people the impression that’s the rule rather than the exception. When the media portray mental illnesses as being all alike, or all severe, that is a disservice to accuracy.”

“The more mental illness is stigmatized, the less likely people are to get well,” Fuller said. “They may suffer needlessly. They may take their lives.”

Vanessa Miller, reporter for The Gazette, has written about the rise of mental-health problems and addiction in young people. She talked to me about ways the news media can better describe the issue with nuance and caution.

“I think [journalists] play into stereotypes or stigma or go to reporting with assumptions of some preconceived notions about where the story is going,” Miller said. “Regardless of what you’re covering, you should go in with an open mind.”

Miller said it’s important for reporters to eliminate as much bias as possible.

“Make sure you are not repeating false information,” she said. “Ethically, journalists should cover everything accurately. I don’t think that is specific to mental illness.”

Miller researched her story by reading the annual UI health assessment and interviewing counselors. She said news coverage is necessary to raise awareness.

The media can do a better job by consulting professionals. Miller talked to expert researchers, and Fuller said the American Psychological Association is a reliable resource for those writing about anything relating to mental health.

Miller said people with mental-health issues should tell anecdotes and not overgeneralize when talking to journalists. They are more likely to do that if the journalist treats them like he or she would other sources.

With more communication, mental health can be covered better. Journalists should work with people who have mental illness to end, not add, stereotypes.