A new food festival and restaurant week in Iowa City aims to drum up restaurant excitement during the slow winter months. 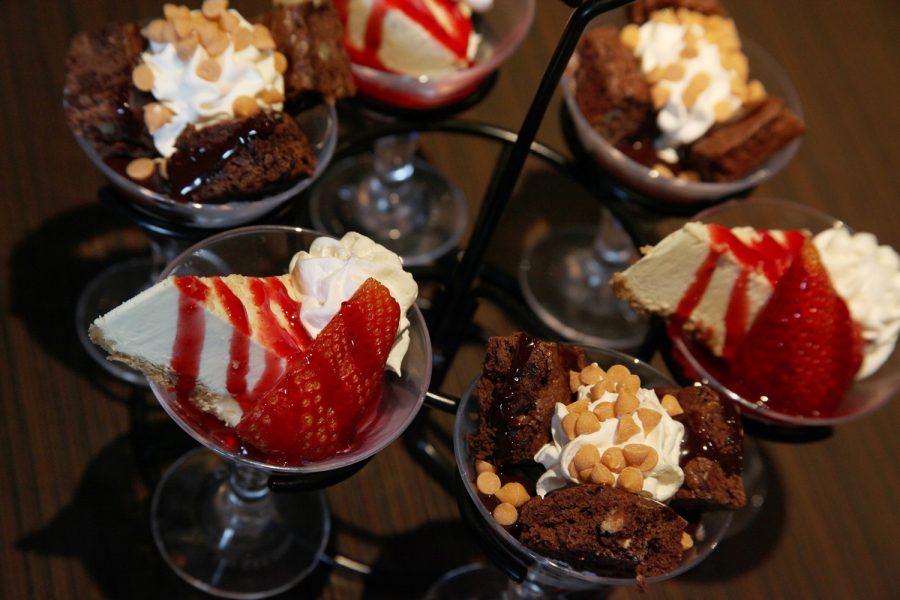 Monica Nieves, the vice president of special events & communications for Think Iowa City, said Iowa City restaurants and locals had been asking for a restaurant week for a while, and that February was a good time, as it is usually slower for the restaurant business during the winter season.

“February is hard. It’s obviously really cold outside, especially today [Feb. 13],” she said. “We really wanted to create a reason to get out of your house and enjoy all that our community has to offer culinarily.”

As of Thursday, Nieves said they had sold around 250 of their 300 tickets available, and they expect to sell out before Saturday. Proceeds from the tickets go to local food banks in Iowa City, Coralville, and North Liberty. Tickets are $55. 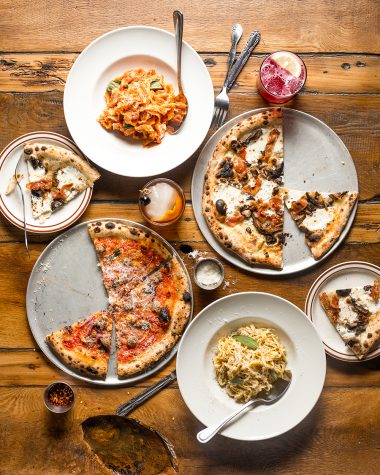 Anna Servey, the Marketing and Brand Manager of Cedar Ridge Winery & Distillery, said she thinks the festival will help drive traffic to local eateries during the slow month.

“If nothing else, it’s really an opportunity for exposure,” she said. “February is winter in Iowa; everybody gets all bummed out about January and December, it’s like, ‘no, Iowa’s winters are February and that’s it.’”

Cedar Ridge will be offering its three “flagships”: Iowa Bourbon Whiskey, their new Bagger Vodka, and their Slipknot No. 9 Whiskey, which is a collaboration between them and the namesake metal band.

Additionally, the winery will be hosting the Corridor’s Bartender Brawl, which will take place at the end of restaurant week on Feb. 25. The Bartender Brawl will pit local bartenders against one another in a competition to find the best bartender in the corridor.

Ike Eickelschulte, the executive chef of Clinton Street Social Club, said that while the restaurant tends to remain steady on business through the winter months, the festival and restaurant week encourages people to bear the cold and try new foods.

“It gets the word out there about what we’re capable of doing, and it allows us to show our true colors as a restaurant,” he said. “It gets people aware of all the amazing food Iowa City has to offer and all the great chefs that we have here.”

Clinton Street will be featuring a shrimp étouffée at the festival, as well as during restaurant week, when they will pair it with crab cakes and beignets.

“Mardi Gras is upon us,” he said. “We wanted to do something with creole flavors.”