The 12th annual Big Ten Match Play event proved to be successful for the Hawkeyes. Iowa went 3-1 on the weekend, winning two matches via tiebreaker. 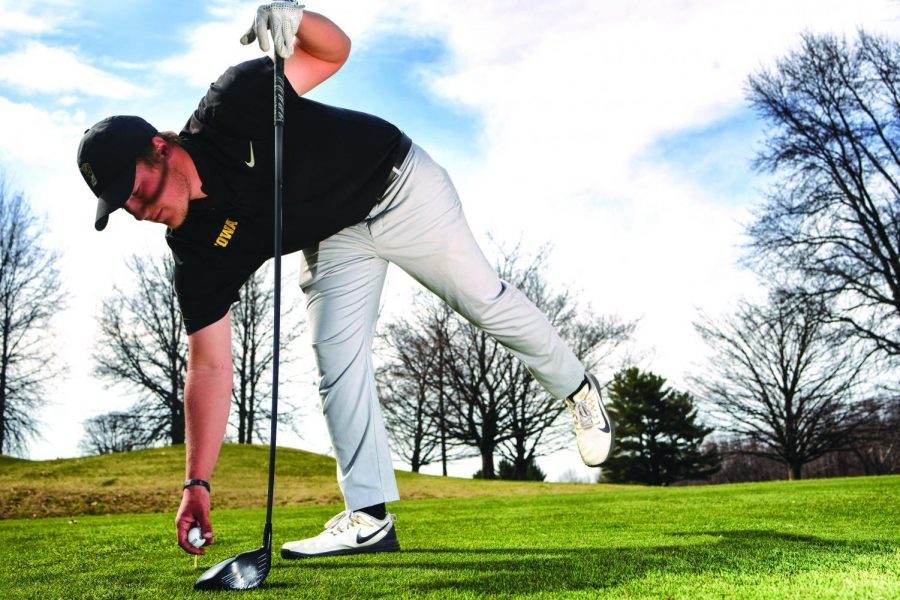 The Ocean Course at Hammock Beach plays as a 7,113-yard par 72. However, score relative to par is nearly inconsequential at this event. The match play format pits golfer against golfer, and scores are calculated by hole rather than by 18-hole stroke total.

The event’s field featured 13 of the Big Ten’s 14 teams. The Fighting Illini did not send a squad to Florida.

The Big Ten is home to quality men’s golf, despite all of its schools being located in areas known for having harsh winters. Four Big Ten teams are ranked in Golfstat’s latest top 60 poll: No. 38 Northwestern, No. 51 Purdue, No. 53 Minnesota, and No. 56 Ohio State.

The Hawkeyes were seeded eighth in the crowded, single-elimination bracket. The first session of play on Feb. 7 saw Iowa take on Michigan.

Three Hawkeyes were victorious and three were not in Iowa’s first round match against Michigan. Schaake, Weinberg, and McClear were winners, while Montero, Rowe and Garside did not place winning marks on the scorecard.

The 3-3 tie resulted in a tiebreaker that Iowa would win.

The Hawkeyes’ second round match came against top-seeded Northwestern. Weinberg was the only Hawkeye to win his match. He escaped with a 1-up win after 18 holes of action.

Montero played his match with Eric McIntosh even through 18 holes, halving the match point. Overall, Iowa lost 4-1-1 to the Wildcats.

“It was a tough day weather-wise, 20-25 mile per hour winds all day,” Stith said in a release. “In the morning match against Michigan, we were led by wins from Alex, Benton, and Mac. In the afternoon, Northwestern started hot and we ran out of holes.”

Iowa’s biggest win of the tournament came against Purdue on Feb. 8. The Hawkeyes trailed in five of their six matches after nine holes. Iowa charged to finish tied at 3-3 and win the tiebreaker. McClear and Rowe fought to halve their matches, and Schaake finished just 1-up after the 18th hole.

“We are happy with today’s result,” Stith said in a release. “We played well in the morning and beat a good Michigan State team. We had another tough match [Saturday] afternoon. Purdue is a strong team, and we trailed in five matches at the turn. We showed a lot of character and flipped a few matches. Schaake and Gonzalo came up with big wins, and McClear and Rowe were clutch down the stretch earning half points.”

The Hawkeyes won’t have much time to celebrate their successful weekend. Iowa travels to Rio Grande, Puerto Rico, for the Puerto Rico Classic Feb. 16-18.