Opinion: The Olympics banned protests in an anti-free speech move

The decision from the International Olympic Committee is an outdated and unproductive way to handle athletes' demonstrations. 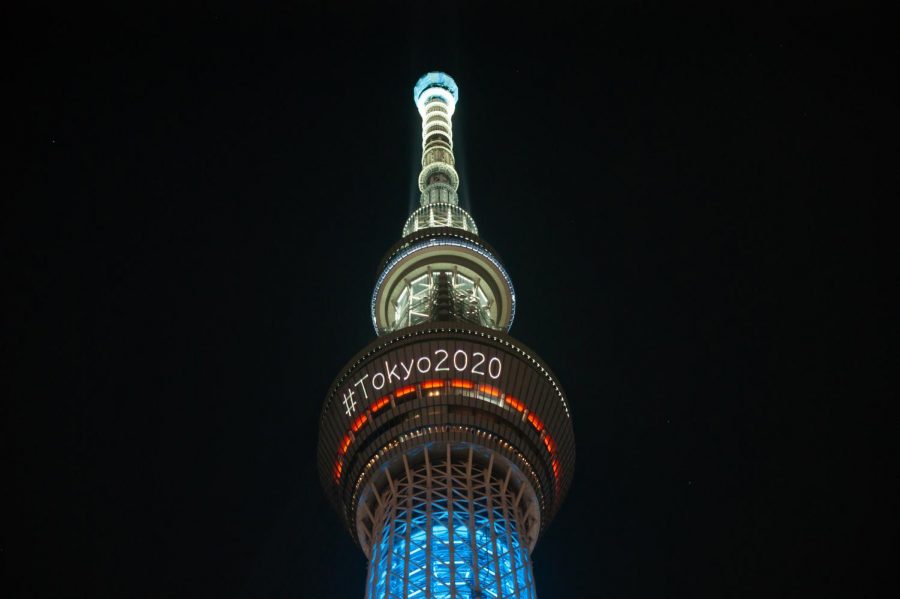 The Olympics just changed, and not for the better.

Last month, the International Olympic Committee issued a three-page press release declaring its stance on Olympic Charter Rule 50: the controversial policy which holds that “no kind of demonstration or political, religious, or racial propaganda is permitted” at the Olympic games. The document articulated how guidelines would be implemented for the 2020 Tokyo games, noting that such expressions would not be tolerated in the field of play, in the Olympic Village, or official ceremonies such as those for the opening, closing, and medals.

These guidelines are contrary to the highly political history of the Olympics. On top of the inherent nationalist undertones of the games, they’ve historically been inseparable from propaganda of other time periods.

The 1936 Olympics were held in Nazi Germany during that nation’s use of an “Aryans-only” policy for its competitors. Cold War-era games were fraught with political commentary from both sides, as the games were seen as a means of proving communism or capitalism as a superior way of life. The 2008 games were seen as a key to human-rights reform in China.

Although Rule 50 was implemented to “to protect the neutrality of sport,” as though such a thing has ever existed, the committee has instead taken the political side of those in power. Olympic protests are a tool that can be used much more effectively by the oppressed than by their oppressors.

The timeline of Olympic protests traces back to the pre-television 1906 Olympics, in which Irish long jumper Peter O’Connor scaled the flagpole and hoisted the Irish flag to replace the British flag that had been raised in its place.

The 1968 black power salute by Tommie Smith and John Carlos on the medal stand came four years after the passage of the Civil Rights Act, broadcasted to a still deeply discriminatory America. By using their Olympian status as a platform, the sprinters were able to broadcast a message that was not political propaganda, but a reality check against insufficient racial progress.

The same is true of Czechoslovakian gymnast Věra Čáslavská, who turned her head from the Soviet flag during her medal ceremony in the same year to protest the nation’s invasion of her country two months beforehand.

The same concept applies at less international levels, with the trend of kneeling during the national anthem being sparked by Colin Kaepernick and carried over into American soccer by Megan Rapinoe.

Even if the committee has neutral intentions of keeping the Olympics and sporting writ at large from being divisive, the apolitical approach is idealist at best. “Demonstrations” are not equivalent to “political, religious, or racial propaganda,” and by banning the former at the games, the committee has, far from avoiding conflict, taken the side of the status quo.

Demonstrations are not propaganda just because they’re political, they’re in fact a reality check on literally state-run propaganda.

In the face of an increasingly outspoken generation, institutions such as the committee must either accept the political mantle that comes with pointing a global spotlight or cede control of the spotlight to someone else. Anything less, and the committee risks finding itself on the wrong side of history once again.