UI officials said they were not aware newly-appointed associate dean for the arts and humanities Roland Racevski had been arrested for OWI and child endangerment at the time of his hire. 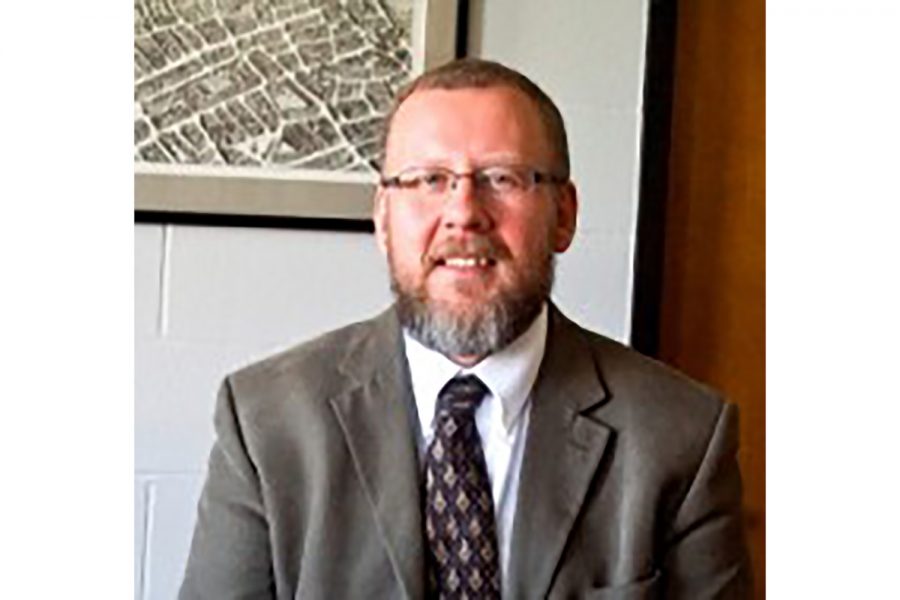 The newly appointed University of Iowa associate dean of arts and humanities was arrested on suspicion of operating a vehicle while intoxicated two weeks before his promotion, though a UI spokesperson said Friday the university was not aware of the arrest at the time.

In an email to The Daily Iowan, Assistant Vice President for External Relations Jeneane Beck said the College of Liberal Arts and Sciences did not require a criminal background check for Roland Racevskis, a French professor, as he was an internal hire.

In her email, Beck said Racevskis had made his supervisor aware of the situation, though did not comment on how the UI plans to address the charges if Racevskis is convicted.

“All employees of the university are expected to comply with the policies outlined in the operations manual and individual personnel actions are considered confidential matters,” she said.

Racevskis had not responded to requests for comment at the time of publication.

Racevskis, 48, was charged with one count of operating while intoxicated and two counts of child endangerment before 5:30 p.m. Nov. 19, 2019. Racevskis’ children, ages 9 and 13, were in the vehicle at the time, according to a criminal complaint, as he was driving them to music lessons at the time of the arrest at Dodge and Burlington Streets in Iowa City.

He had participated in an open forum on campus for the associate dean position from 2:30-3:30 p.m. Nov. 19, a Tuesday — less than two hours before his arrest.

Authorities reported that Racevskis had watery, bloodshot eyes, slurred speech, and unsteady balance. He told officers he had one beer earlier in the evening, and later consented to a breath test which showed a .139 blood-alcohol concentration.

Racevskis later admitted to drinking to “celebrate a successful job interview earlier in the day,” according to the complaint. Officers found two cocktail bottles of Fireball whiskey in his pocket.

“I have experienced depression and addiction in the past, and I look forward to drawing on my recovery to help others,” Racevskis said in an email to The DI.

Racevskis is scheduled to hear the charges against him Jan. 23.