The trial of David Weltman will take place in March following a case management conference and hearing regarding a motion in limine. 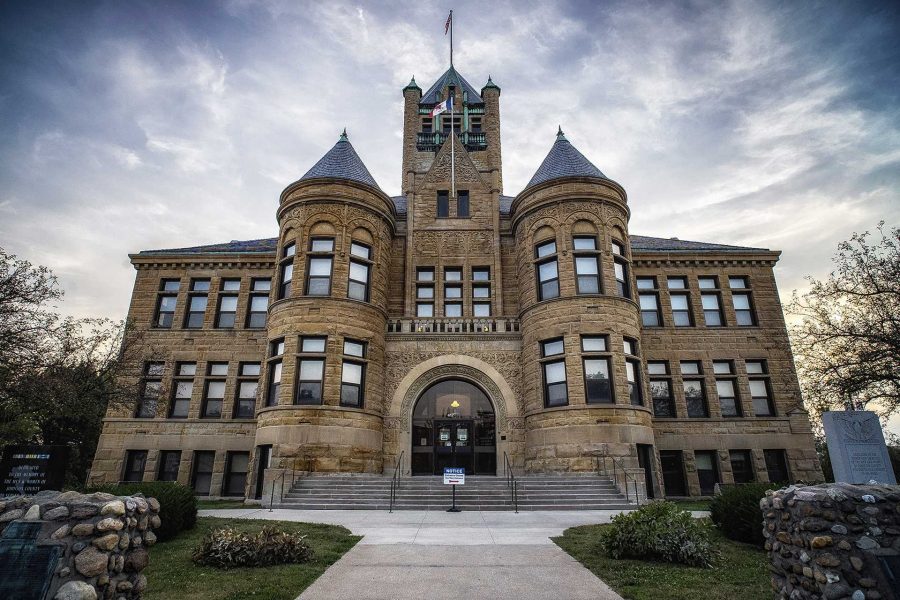 The trial and dates of two hearings have been delayed for David Weltman, the former Iowa Hillel director accused of sexually abusing a 9-year-old boy early last year.

The trial is now slated to begin at 9 a.m. March 3 at the Johnson County Courthouse. Both the State and the defense agreed to move the trial from its original date of Jan. 28 without a hearing.

According to court documents, the defense objected to delaying the trial. The State asked for a short continuance after finding out their primary investigator would be out of the state at the original trial time, court documents state.

The Court decided to move the trial date and dates of other hearings after noting Weltman waived his right to a speedy trial, documents state.

A hearing regarding a motion in limine was also moved to 1:30 p.m. Feb. 27, which will discuss if certain testimony should be excluded from the trial. Some of this testimony comes from Weltman’s ex-girlfriend, who is expected to testify on statements Weltman made to her in the past about being attracted to boys ages 7 to 12. Other testimony would examine the actions of Weltman on a trip to Israel shortly after the alleged sexual abuse.

Weltman has pleaded not guilty to the charge of second-degree sexual abuse. According to the criminal complaint, Weltman sexually abused a 9-year-old boy during Hebrew lessons at the Hillel House sometime between February and March 2019.