Anita Hill to speak at the University of Iowa in January

Anita Hill, who testified in front of Congress in 1991 about sexual harassment she said she experienced while an aide to then Supreme Court nominee Clarence Thomas. 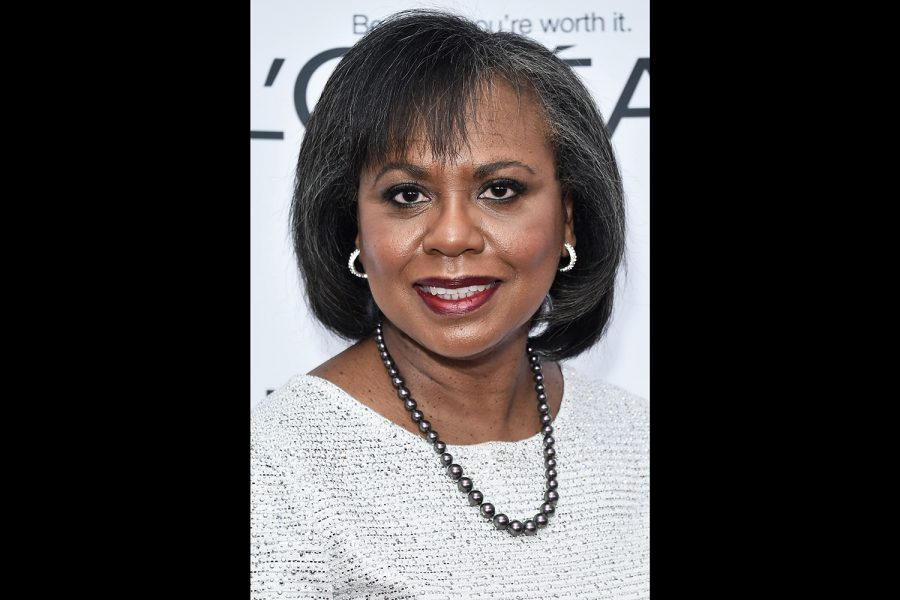 Anita Hill attends the Glamour Women of the Year Awards at the Kings Theater in Brooklyn, New York on November 13, 2017. (Steven Ferdman/Sipa USA/TNS)

Lawyer and activist Anita Hill will give a lecture at the University of Iowa Jan. 23 titled “From Social Movement to Social Impact: Ending Sexual Harassment.”

The lecture, hosted by the University Lecture Committee, will be at the Iowa Memorial Union and is slated to begin at 7 p.m.

Hill made history in 1991 when she testified before a U.S. Senate Judiciary Committee about sexual harassment she said she experienced working for Clarence Thomas, who was undergoing a nomination-confirmation process for a spot on the U.S. Supreme Court when Hill testified.

Thomas was confirmed to the court, and Hill has since been an advocate to end sexual assault.

After accusations of sexual assault came out against Supreme Court nominee Judge Brett Kavanaugh in 2017, Hill wrote an op-ed to the New York Times calling on the judiciary committee to take seriously the topic of sexual harassment after her experience testifying nearly three decades ago.

“That was over 28 years ago and today, in the wake of the #MeToo movement, the Judge Brett Kavanaugh Supreme Court confirmation hearings, and the volatile social and political climate, Anita Hill is more important than ever,” the description under the University Lecture Committee’s Facebook event read.

Hill teaches law, women’s studies, and social policy as a professor at Brandeis University in Massachusetts.