Review: Harry Styles’ second solo album is a journey from start to finish

Harry Styles’ 12-track album travels through a variation of genres and experimental styles, giving the listener a journey of emotions. 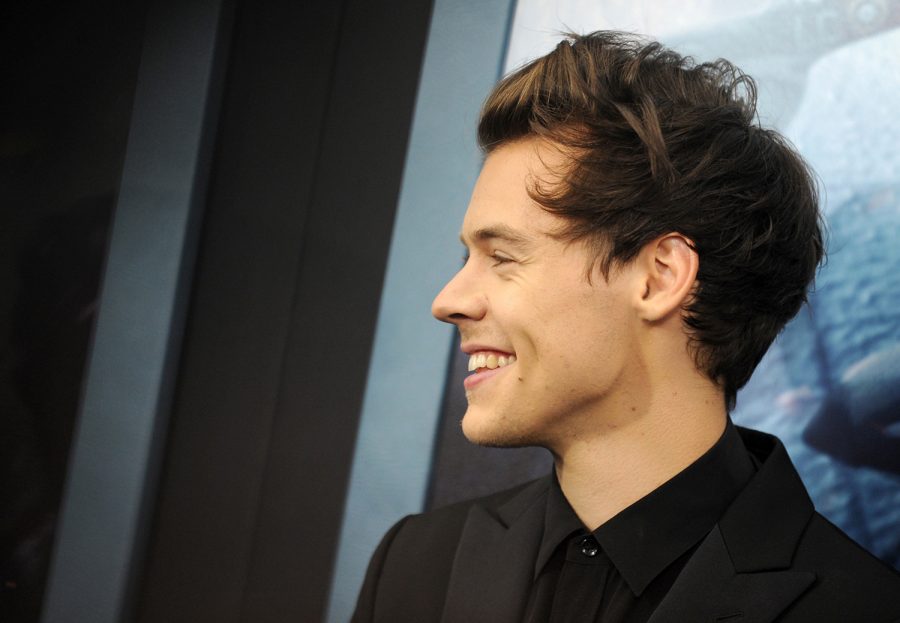 Harry Styles has moved from an ex-boyband member to a soulful solo artist with the release of his second album.

Over two years since the release of the former One Direction member’s début album, Harry Styles has finally released his second solo album, Fine Line on Dec. 13.

After dominating charts with former experimental hits like “Sign of The Times” and “Kiwi,” Styles has combined the themes of his old album with the mystic sounds of ‘70s power-pop and sentimental ballads to create his own unique place in music.

With two more songs than his former album, the set sends the listener through a range of emotions, leaving them craving more than the 46 minutes that is provided.

The album opens up with the upbeat and hopeful “Golden,” the perfect word to describe the entire album. With an ideal balance of background harmonies and synth, the song smoothly transitions into the next.

If there are any songs on the album that make you want to look out the window and pretend you’re in a movie, “Cherry” is that song. The sound, with its melancholic acoustics and an ending of French dialogue, brings a feeling of escapism.

The style morphs into one of a heartbreaking ballad with “Falling.” This song gives an inside look into intimacy and agony presented through the words “What am I now?/What if I’m someone I don’t want around?” This is the moment in the album where you see Styles allowing his listeners to come down from the highs of “Watermelon Sugar” and “Adore You,” to settle on this journey of emotions.

The mood begins to pick up with “Sunflower, Vol. 6” and its upbeat, almost tropical sound. Styles experiments with unique guitar solos and interesting choices, such as audible breaths and the addition of “woos” and “doos” to ultimately give listeners a song worth dancing to.

While romance and lost love are themes that were carried on from the first album, they were joined by ideas of vulnerability and identity in an album so removed from his time in One Direction, that the singer-songwriter can exist beyond it.

Styles does not conform to any box and neither does his music. There is no consistent style and it jumps between genres. He himself is walking a “Fine Line,” that is, to create his own place in music.

The album wraps up with the hopeful, dreamlike namesake of the album, “Fine Line,” where Styles sings repetitive encouragement of “We’ll be alright.” The calming acoustics and echoed vocals bring the entire album full circle with a very satisfying ending.

With the decade coming to a close, it’s easy to say Harry Styles was one of the most influential artists of the decade, whether you look at him through his existence with One Direction since 2010 or his more recent solo career. He has broken musical and cultural chains and the world is excited to see where he goes from here.

From start to finish, Styles never fails to expose his true emotions and he pulls the curtain back to allow us to see the real him. Overall, the album, which was a journey of emotion and influence, was well worth the wait.