University of Iowa professor honored for her work in immunology

University of Iowa professor of microbiology and immunology Gail Bishop has been named a fellow of the American Association for the Advancement of Science for her work in the field of immunology. 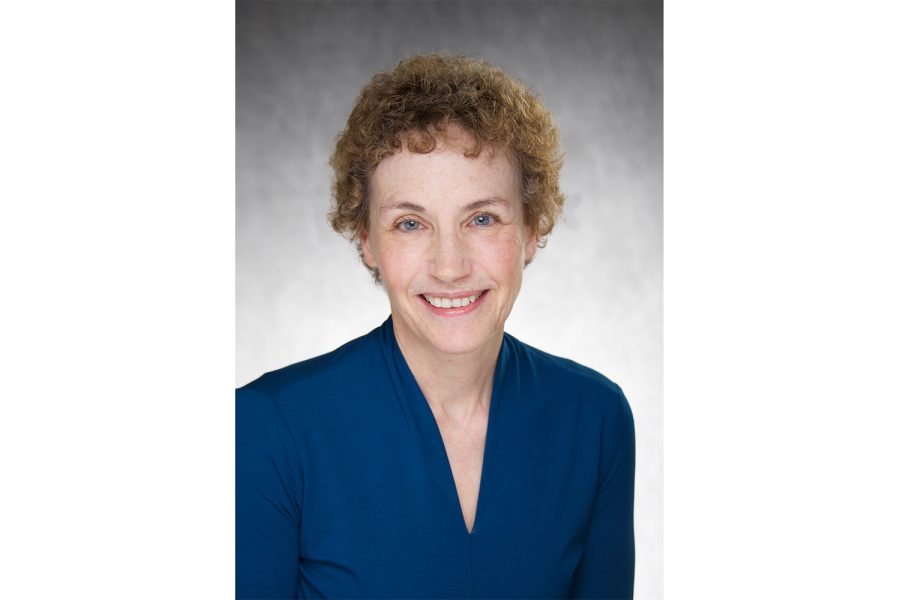 After a long career in science, University of Iowa professor of microbiology and immunology Gail Bishop was named a 2019 fellow of the American Association for the Advancement of Science after nomination from her peers.

Bishop has worked at the UI for 30 years and studied T and B lymphocytes, which are white blood cells that moderate the body’s defense against pathogens. Through her work, she discovered one of the molecules she was studying was important in preventing a certain type of lymphocyte from turning into a tumor.

Bishop first came to the UI in 1989 as an assistant professor and became active in the cancer center. She was then named the Associate Director for Basic Science Research in the Holden Comprehensive Cancer Center.

The lymphocytes she studies are the microbes in the body that remember what immunizing factors they encounter through vaccinations or natural infection, Bishop said. She is interested in signals the lymphocytes get from other cells and environmental cues that regulate an immune response, she said.

Her research on B lymphocytes led her to her work in the cancer center, Bishop said. Using mouse models, she and the research team removed the molecule that regulates the amount of B lymphocytes in the mouse’s system, she said.

The mice had large lymph nodes and developed a type of tumor called cell lymphoma, which is the most common type of white blood cell cancer in humans, Bishop said.

“I think you have to really enjoy the science itself and not be in it for prizes or fame or anything like that,” Bishop said, “…because although those things do occasionally come, they’re so intermittent and so unpredictable that if that was your goal, you’d be miserable all the time.”

Through her time as a researcher, a number of people have worked in her lab. Bruce Hostager, a current researcher in her lab, started working with Bishop when he was a postdoctoral student and has been working with her continuously for 25 years.

Through his time working with Bishop, Hostager has seen the way they conduct research change, he said. The technology used in editing the genetics in mice models has evolved to make their work easier, he added.

“Her research is one thing that she’s being recognized for, but also for some of her service to the scientific community, both nationally and here at the university,” Hostager said.

Stanley Perlman, one of Bishop’s colleagues at the UI, nominated her to be honored as a fellow in the American Association for the Advancement of Science because of her contributes to immunology.

Seeing Bishop be honored as a fellow of the American Association for the Advancement of Science may allow her to serve as a role model for women in science, Perlman said.

“I just think recognizing Gail’s talents and contributions is important, even without it being a role model for anyone or affecting anyone else,” Perlman said.