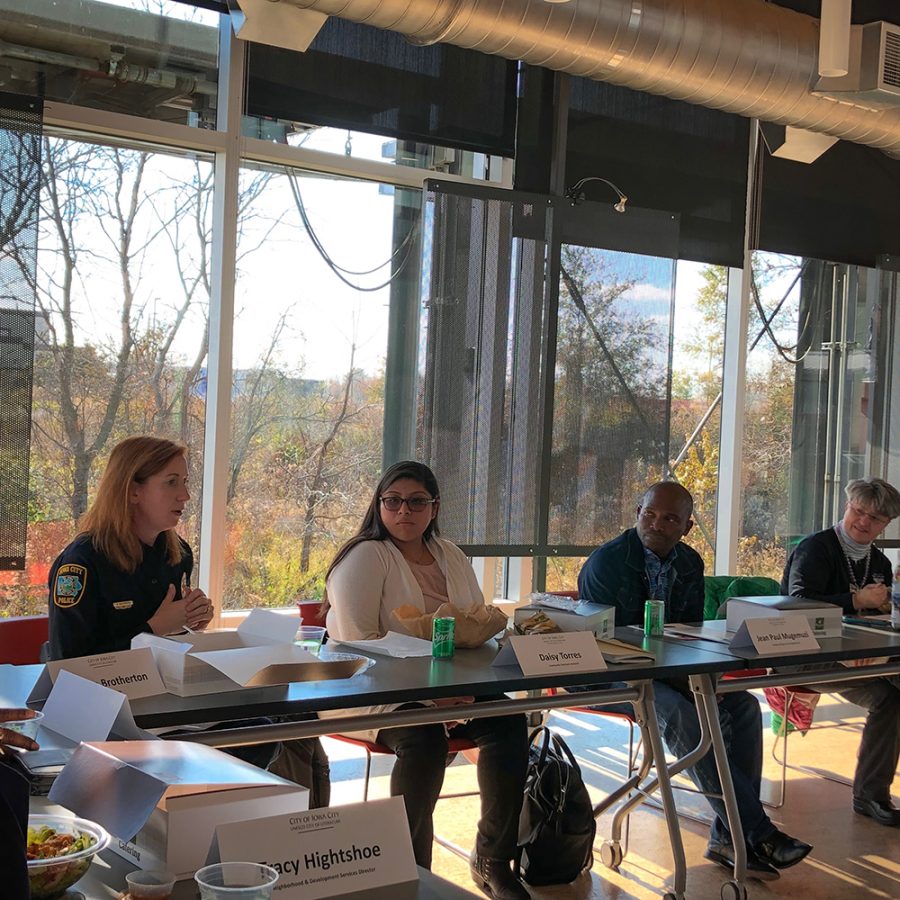 When Iowa City’s Diversity Committee first established itself in 2012, one of its earliest suggestions was to create an annual report on racial equity.

With a new decade just weeks away, Iowa City’s Equity and Human Rights Commission has reflected on its years of working to improve equality through the release of a Racial Equity Report Card earlier in December.

The data found within this report card ranges from the demographics of city staff to the number of traffic stops by race and gender. This is, however, the first time the city has chosen to provide comparative data in the form of a scorecard, Iowa City Equity Director Stefanie Bowers said.

This report compares data from the first report in 2014 to most recent data from 2018, Bowers said — but a full-length report covering such a time span would have taken up 20 pages.

“[That length] reduces the friendliness of the report, and what we’re trying to do is encourage people to read and see how we’re doing,” Bowers said.

One of the improvements highlighted in this condensed report card is the diversification of the city’s employee base, Iowa City City Manager Geoff Fruin said.

According to the report card, the number of black/African American and Hispanic city employees has grown by 10 and 11 percent, respectively.

“We make every effort to ensure our employees represent the population of the community,” Fruin said.

Fruin added that people from different backgrounds and cultures bring unique perspectives with them to the workplace.

As Equity Director, Bowers facilitates these conversations by conducting and planning 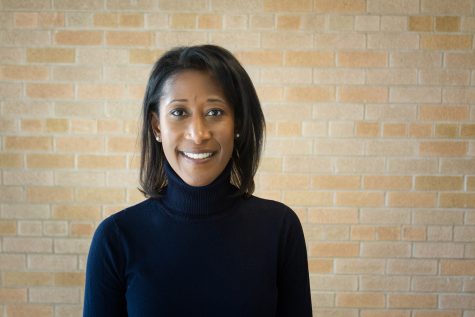 training related to inclusion and diversity. This training is one part of the City Council’s strategic plan to create a more equitable community, Bowers said.

By learning to de-escalate conflict, Matherly said officers are better equipped to determine the best way to help people.

“We’re getting better at identifying these folks and getting them the help they need rather than putting them behind bars,” Matherly said.

These improvements might account for the overall decrease in the number of adult and youth charges in the city as shown in the report card, Matherly said. This decrease is at its largest for the city’s black and African American population — a 27 percent decrease for adults and 35 percent for youth.

Another way the Iowa City police have made strides to decrease disparity is by paying close attention to how they deploy resources, Matherly said.

“If I assign my officers to patrol neighborhoods where there may be a large minority community, then when we make traffic stops, we’re going to be stopping mostly minorities,” Matherly said.

This pattern of behavior does little to decrease crime or increase trust in the city, Matherly said. This led the police to adjust the way they patrol.

Since making these changes, a black or African American driver in Iowa City was no more or less likely to receive a ticket compared to a white driver in 2018, Matherly said.

“You can be equitable and be safe, and the nation needs to understand that,” Matherly said.

Despite decreases in ticket disparity, the number of traffic stops in Iowa City for black or African American males has seen an increase of 26 percent since 2014.

The city recognizes there is room to improve, Fruin said. It is through the release of documents such as the Racial Equity Report Card, he said, that the city hopes to open a dialogue with the community.

“It’s the public discussion that keeps us moving toward our goals,” Fruin said.