Opinion: The Hallmark Channel isn’t as feel-good as it seems 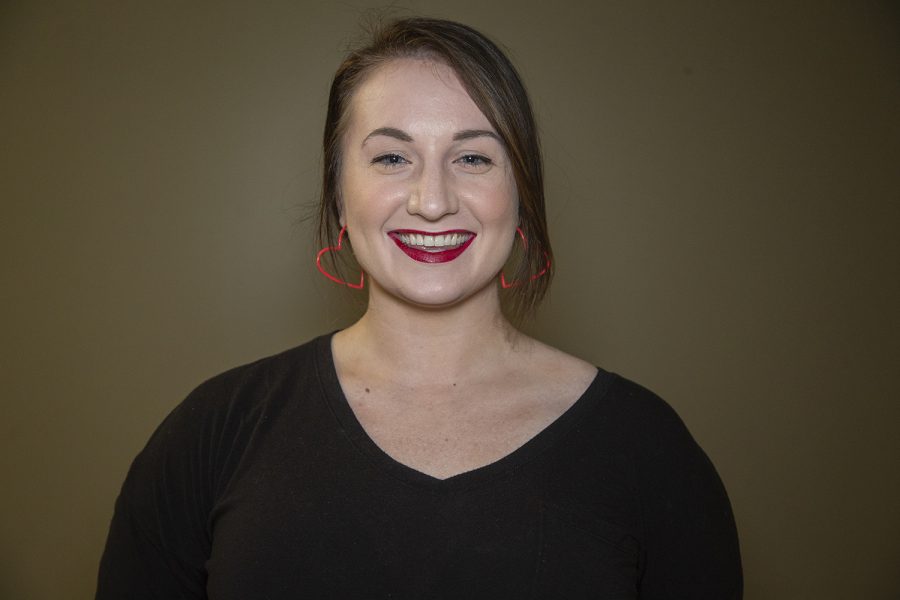 I love Hallmark movies. Or at least I thought I did. But after hours and days of my life dedicated to these films, I’m beginning to understand the logic behind all of the snarky comments that I once tossed aside as people who simply hated love.

In fact, these “feel-good” films are saturated with stereotypes, brimming over with sexism, and stuffed with a never-ending supply of horrific acting and boringly predictable plots.

I’m sure this is nothing new for a large portion of the population, but this is a revolutionary awakening for a former Hallmark enthusiast — I have the socks and sweatshirts to prove it. (And don’t forget the DVDs with the content I actually paid for in addition to my cable service.)

It’s not as if I wasn’t already aware of the low quality of these dime-a-dozen movies. But I used to be much more enthralled by the cheesy romance. In fact, I was a huge sucker for the couple who hated each other at first only to realize that they were soulmates. Or the strangers who fall head-over-heels after pretending to date in order to satisfy one’s family. This, of course, all takes place over the span of one week with at least five Christmas trees in every camera shot.

But something about this year finally made me turn the channel. Perhaps my cinema tastes have peaked or maybe because — as Lizzo says — “I’m my own soulmate.” Nevertheless, every time I actually tune into the storyline, I roll my eyes.

Why do the women always sleep with their makeup on? Not only is this a harmful message that women look like this 24/7, it’s just bad skincare. Also, the female antagonist constantly portrayed as the workaholic, uptight, scorned lover who has nothing going on in her brain except vengeance and stealing a lackluster man.

Then there is the classic scenario when the woman happens to fancy a prince. Just the other day, I was discussing how it would be absolutely awful to marry a member of the royal family. Look at the British monarchy, who has very little political power. So not only are these women giving up their entire lives and ambitions, but they will only be able to assist in kissing babies and cutting ribbons — ick.

On top of that, there’s a common theme within the last five minutes of each film when the successful and confident woman decides to turn down her hard-earned promotion out in New York City. Naturally, this is because she wants to spend the rest of her life with the man who happened to bump into her at the Christmas tree farm. Or the estranged high school boyfriend who has magically reformed. Or the rival florist at the holiday bouquet competition.

Alas, the burning question — what happens after Dec. 25? Sure, the small town seems absolutely wonderful covered in fake snow and adorned with millions of twinkling lights. But eventually January comes around, and the warmth of seasonal love turns into the bitterness of not even knowing each other’s last name.

The Hallmark Channel does what it’s supposed to do — it gets its audience into the holiday spirit. But at what cost do we exchange archaic media portrayals for Christmas cheer?