Editorial: We must continue fighting violence against women

More must be done to protect women in both cultural and legislative realms. 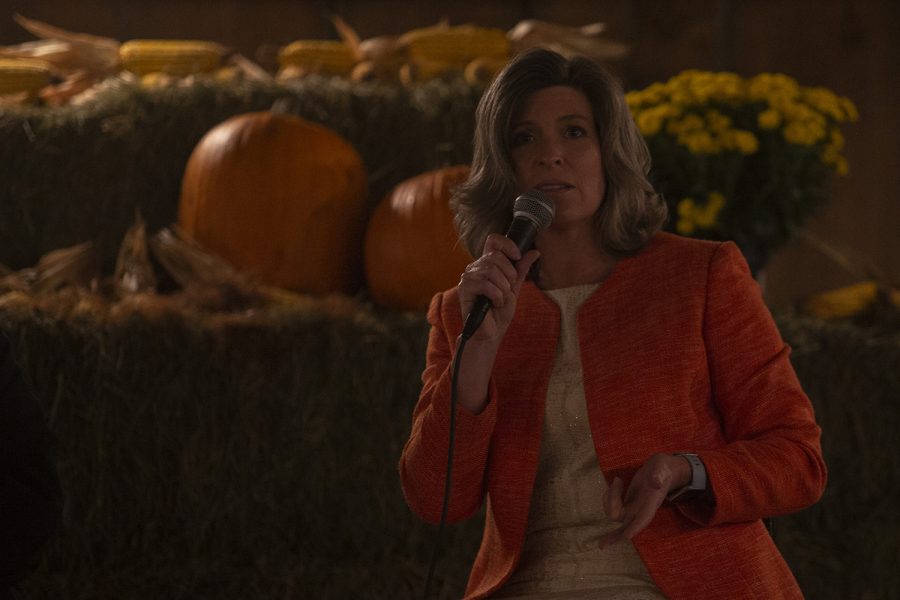 In a country that presumes to be getting better at safety for women, there remains a lot of work to do culturally and legislatively.

After multiple murders of young women in Iowa and countless more cases of sexual violence and harassment, government efforts have stalled to take new action or even reauthorize current law such as the Violence Against Women Act.

Both issues merit their own attention and discussion.

Fighting violence against women at home

Just a few weeks ago in Illinois, a 19-year-old woman with the rest of her college career and her whole life ahead of her was allegedly sexually assaulted and murdered in a parking garage on the University of Illinois – Chicago campus.

Ruth George just wanted to get home safely after her professional co-ed fraternity semi-formal. She took a Lyft ride with a friend back to the campus parking garage in which she had left her car early the morning of Nov. 23. Women are accustomed to staying with their fellow female friends on walks home at night until their safety can be guaranteed. She was almost safely inside her car.

But then a man decided he was entitled to an interaction with her. She looked good — surely, not for him, but she was pretty nonetheless. Prosecutors allege that her accused murderer, George Thurman, told authorities he grew frustrated when George ignored his catcalls as she tried to return to her car. She likely didn’t want to become an object of male affection; if she was interested, she would have returned his advances.

When men ignore female attention, it’s humiliating; when women ignore a man’s advances — as George’s tragic death shows — it can be deadly.

Iowa college students have endured such tragedies because of gender-based violence on our own campuses. In August 2018, suspect Cristhian Bahena Rivera told authorities that he followed University of Iowa student Mollie Tibbetts while she was on a run in Brooklyn, Iowa, because he thought she was “hot.”

Iowa State University also coped with the stabbing of golfer Celia Baroquín-Arozamena, which led to similar devastation in the Cyclone community.

Fighting violence against women in Washington

Of course, it’s not enough to point stories close to us and offer condolences. But fighting violence against women doesn’t end in our homes and communities. The fight must also be made by our governments, and tangible action must be taken.

The Violence Against Women Reauthorization Act has been held up in Congress for the past several weeks, largely because of the efforts of Sen. Joni Ernst, R-Iowa.

Ernst has argued that the version of the bill passed by House Democrats is not sufficiently bipartisan and would not pass the Republican-held Senate. The main objections revolve around details concerning gun rights for convicted abusers and LGBTQ protections.

But ensuring protections shouldn’t have to be a bipartisan measure; it should be a cause legislators of all political stripes can get behind. With Ernst and Republicans’ hesitance to embrace protecting women, they endanger the very women they claim to care about.

If we are going to build a country that actually protects women, we must make the choice to create meaningful change.