Opinion: OK, ‘Boomer’ and other generational labels serve no purpose

Stereotyping people based on their arbitrarily designated age cohort doesn’t help anyone. 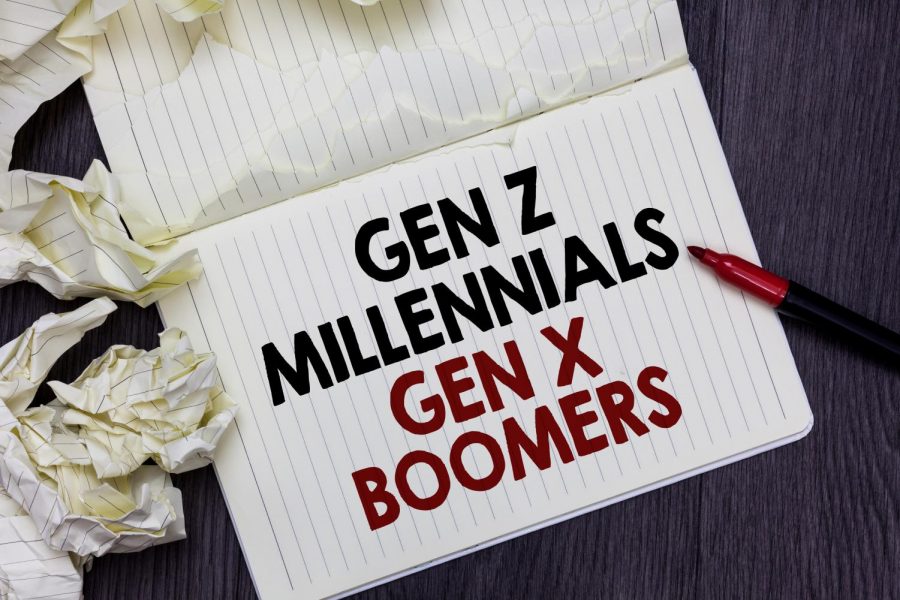 As an ancient relic of the Senate, born three months before the attack on Pearl Harbor, Sen. Bernie Sanders, I-Vt., ironically falls under the category of the “Silent” Generation, which demonstrates how futile these labels are. I’m not sure that Sanders has ever spent more than two minutes of his 78 years in silence.

At some point in decades past, age cohorts were cobbled together and labeled by birth year, and now they have at least somewhat official status.

These labels are perhaps helpful to market researchers and pollsters analyzing demographic trends (such as Pew) but shouldn’t be taken too seriously. Clearly, they aren’t scientifically divided. The first two generations span 18 years, while the third and fourth only have 15. More insidious problems arise when the terms are used to express capricious assumptions about certain age groups.

I despise stereotypes, clichés, and sweeping generalizations. Few things about modern society irritate me more than seeing completely unsubstantiated claims that “boomers are rude” or “millennials are entitled.” Using such stereotypes to justify snap judgments about people of a certain age promotes intellectual laziness and fuels cultural resentment.

At best, these categorical labels are silly like horoscopes and a goofy way for BuzzFeed to publish more clickbait lists, such as “21 Things Baby Boomers Do According to Twitter.” At worst, they enable toxic bigotry and potential discrimination. As you can imagine, I am sick of seeing the “OK, Boomer” memes that were spurred on by the latest social-media trend.

Many of the commentators who present survey data about these age groups do so in a misleading fashion. For example, they will point out that millennials are more narcissistic and have lower rates of job satisfaction than Boomers and Generation-Xers (it pains me to use these divisive fake words). This fails to consider that what they’re observing are probably age effects rather than period effects. Any social scientist worth the paper their degree was printed on should know it’s arduously difficult to link correlation and probable cause.

Human nature dictates that young people are more narcissistic, so millennials are not unique in that regard. It’s likely that my “Boomer” parents were just as unsatisfied with their jobs at my age because they were just settling into their careers.

According to The Washington Post, people born in the same year as me have been classified as Gen X-2, trophy kids, net generation, nexters, and even “echo boomers.” (Echo boomer is my favorite because of how overtly silly it is.)

Two adolescents born in 1996 and 1998 probably have much more in common with each other than they do with fellow members of their arbitrarily designated age cohort. There is so much variation within a given group that individuals often have more in common with other generations than their own.

Such labels are unnecessarily balkanizing and generally useless. Every person is an individual with unique experiences and circumstances. They should be treated and thought of accordingly.