If the agreement is to be successful, the community should be more clearly informed. 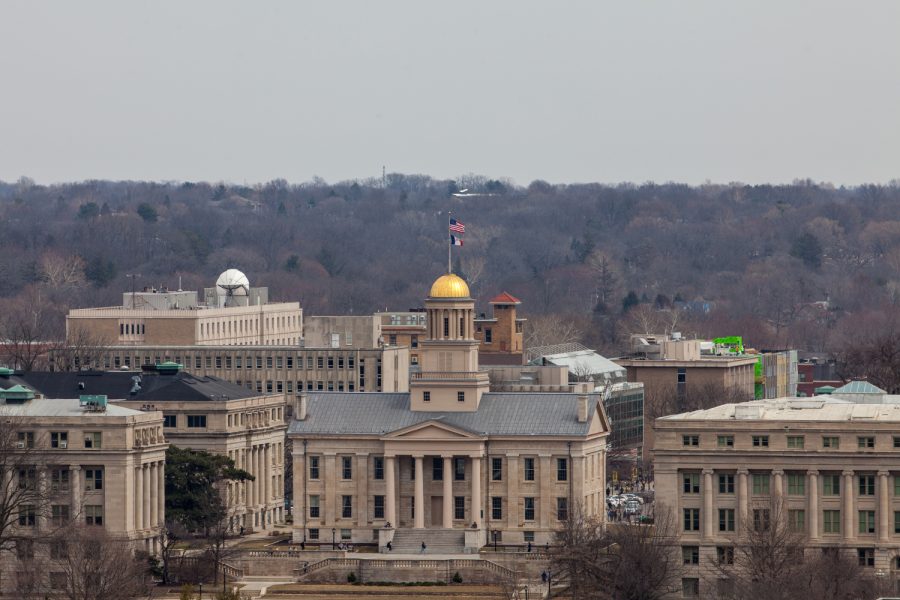 The University of Iowa is asking the state Board of Regents today to consider approving a 50-year deal that — if successful — could either change the course of the UI’s path for the better, or cause harm to the finances or reputation of the institution.

The regents who govern Iowa’s public universities will meet in Urbandale, Iowa, to decide whether to sign off on the UI’s plan for a public/private partnership with a firm that would run its utility system. This partnership is anticipated to generate $3 billion over 50 years, and the UI would foot a major bill to the private partner over that time period — during which state lawmakers, UI officials, and private-firm managers will all come and go.

The UI has not released sufficient information to the public about the partnership, failing to give the public a sufficient opportunity to question whether the agreement can be implemented without undue risks to the community. While the UI maintains this process has been legal and ensures a competitive bidding process, it does not foster public confidence that the community does not have the chance to vet the agreement once we know specifics.

In past months, the UI held forums with the public and shared-governance leaders to discuss the partnership. Some of the scrutiny of the UI’s transparency is unfair, because it’s not the UI’s fault if the public hasn’t taken the opportunities to engage in these forums.

In every one of these forums, administrators said it wasn’t a done deal, emphasizing that the UI can back out at any time. But the last forums were held in late September, and it now seems like the partnership is a done deal.

A May report from Ohio State University officials about their institution’s energy public/private partnership states “the institution might state publicly that its evaluation of the potential for such an agreement is only exploratory… But once the idea has formed, found internal champions, been shared publicly, and expenses have been incurred, the genie may be difficult to put back in the bottle.”

The UI mirrored OSU’s language in pursuing this deal, taking cues from a public/private partnership playbook to tell the public this is simply exploratory while sending the agreement off to the regents for their consideration in a special meeting.

Perhaps the deal has proceeded this far because the UI has faith in its winning bidder, and the Editorial Board anticipates that is the case. The reason some members of the public are concerned, however, is that the UI administration knows how much money it’s receiving from this agreement, but the UI community doesn’t. How are we supposed to feel comfortable entering a partnership for a whole 50 years when we only have the administration’s word that this risky deal may be worthwhile?

The UI community does not know how much money the university will receive in this deal, nor do we know who the UI will partner with until they convene with the regents. The UI is set to pay $35 million a year, plus a 1.5 percent increase in that payment every year after the first five years, until the 50 years is up. In return, the UI will receive an unknown lump sum from the vendor.

In theory, the partnership is supposed to help the UI in resource allotment to better serve students. But if the agreement is to truly meet that goal, the UI should be more forthcoming with how it plans to put the deal into practice.

The Editorial Board hopes the UI and the partner have crafted a contract that leaves flexibility for an uncertain future while remaining strong enough to hold both partners accountable, but 50 years is a long time to ensure any two partners continue to act in good faith.