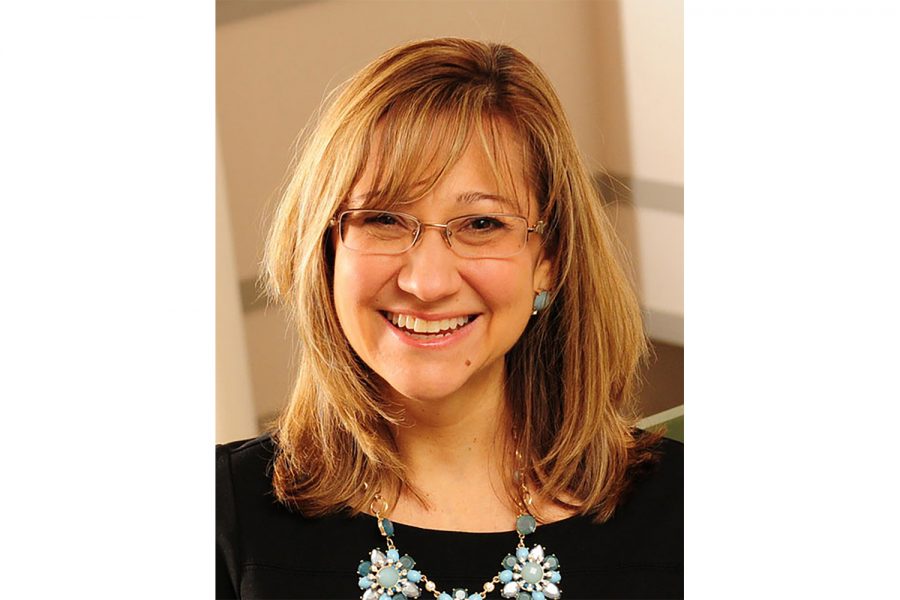 The University of Iowa announced Tuesday that Amy Kristof-Brown will step into the role of interim dean for the Tippie College of Business, pending approval by the state Board of Regents, effective March 1, 2020.

Current senior associate dean and business professor, Kristof-Brown will serve as interim dean until the position is permanently filled following the departure of Sarah Fisher-Gardial, Tippie dean since 2012.

“I look forward to working with Amy and know that the college will be in very capable hands during this transition,” UI Provost Montserrat Fuentes said in a statement.

Gardial announced in October her decision to leave to become the dean of Belmont University’s Massey College of Business in Nashville, effective March 1. Gardial said in a statement that the move is an opportunity, and also allows her to be closer to family.

“I want to thank Sarah for her outstanding leadership,” Fuentes said. “She has been a wonderful colleague and she will be missed.”

Gardial said in a statement that Tippie is in capable hands with Kristof-Brown as its interim dean.

“Not only is she a proven and respected leader, but she … has spent her entire faculty career here. Her institutional knowledge and her love for Tippie are deep. I know that these characteristics will assure a smooth transition and a bright future for the college,” Gardial said.

The search committee consists of more than a dozen campus community members, and has selected the search firm Witt-Kieffer to assist with the process, the UI said in a statement. The new dean is projected to be in place by the start of the fall 2020 semester.

Kristof-Brown began at the UI and Tippie in 1997, served as management and entrepreneurship epartment head between 2013 and 2017, and as senior associate dean ever since, according to the college’s website.

“The Tippie College is a special place full of truly exceptional people who are committed to delivering a world-class education and creating new knowledge,” Kristof-Brown said in a statement. “I feel very privileged to take on the mission of keeping the college moving confidently in the direction that Dean Gardial has set and seamlessly transitioning the college to our next dean.”