As Macmillan Publishers implements the strictest requirements on library e-book lending to date, Johnson County libraries are struggling to keep down wait times for e-books. 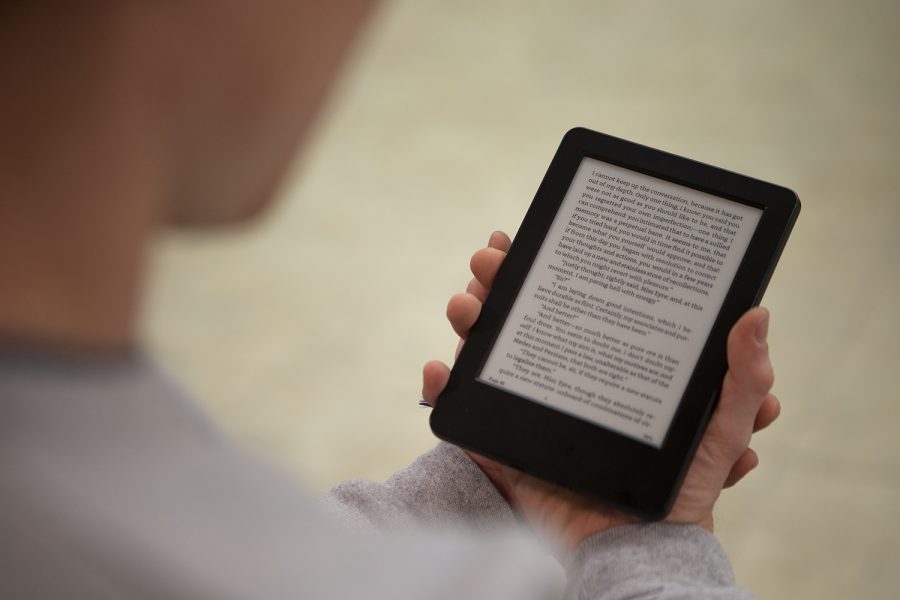 The Iowa City Public Library is joining libraries across the country in efforts to call for greater e-book accessibility.

Macmillan, one of five major publishers in the United States, announced that libraries will only be allowed to purchase one e-book copy of Macmillan titles for the first two months after publication. The embargo went into effect Nov. 1.

The Iowa City Public Library, Coralville Public Library, and North Liberty Library pool their resources for e-book purchasing through the Digital Johnson County initiative. Only one copy of an e-book can be purchased from Macmillan between the three libraries.

The American Library Association delivered a petition with more than 160,000 signatures to Macmillan in protest of the policy. In a news release, the Des Moines Public Library announced it will boycott Macmillan e-books. The Iowa City Public Library team confirmed it currently has no plans to boycott the publisher.

Jennie Garner, library director at North Liberty Community Library, said boycotting is not something the library is currently interested in pursuing, although it can send a message to publishers.

“It’s a Catch-22. We purchase one copy, we have one to offer. If we boycott, we have none to offer,” she said. “We’ve certainly discussed it, but at this time it’s not something we want to do for our patrons, because they don’t know what’s going on behind the scenes.”

“If you value a book highly, you can charge us money to buy that book, but when you tell us you can’t buy it all, or only have this one copy for eight weeks to share among the 300 people waiting, it’s something where you have to put your foot down and say no more,” Dworak said.

Although the embargo from Macmillan raises concerns among librarians involving even tighter future restrictions, providing e-books has always been an expensive endeavor, said Laura Crossett, adult services coordinator for the Coralville Public Library.

Crossett said the cost of an e-book can range from $30 to $50, and the books must often be repurchased after a certain number of checkouts.

Ellen Hampe Alexander, associate director for the Coralville Public Library, said budgets were stretched tight trying to accommodate the demand for e-books, even before the embargo from Macmillan.

Alexander said 9,700 unique users used Digital Johnson County’s e-book services in the last year. E-books allow users to customize the font and display in a way that can make them more accessible than a typical print copy, she added.

Alexander said a library patron told her he was able to read his first novel at age 64 thanks to the accommodations an e-book provided.

“He realized he was dyslexic — he hadn’t known that. He knew that he struggled and couldn’t make it through a book, and when his grandson was diagnosed with dyslexia, he found out that he was, too,” Alexander said. “There’s a great dyslexic font that you can set to read books in:  Overdrive. You can make the print larger, you can change the background, so that it’s easier for you personally to read.”