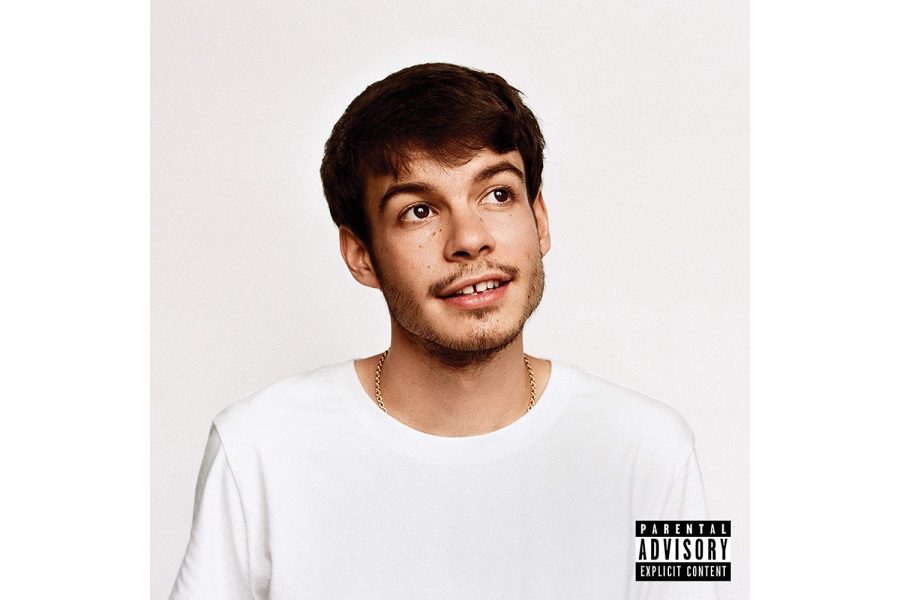 Following a surge of popularity with his 2017 release of Apricot Princess, Alexander O’Connor, under the stage name Rex Orange County, sparks a snap of energy with his new October release, Pony. The simple, 30-minute album bounces with playful energy, marking an experimental step for the British songwriter.

Hopping into part of the creative process with Tyler, the Creator in his album Flower Boy, O’Connor has also risen in popularity in his own work. His four singles leading to this album have hit some of the highest positions on the charts that the artist has ever seen.

“10/10,” the album’s opening number, dives right into rhythmic weaving of synthesizers reminiscent of artists like Owl City. However, the artist really produces a sound that speaks a certain level of carefree energy, an important artistic step when leaning away from the jazz-rock-contemporary sounds mixed throughout his prior work. In conjunction with the lyrics addressing struggles of self-perception, O’Connor kicks off the album with a sense of renewal.

Swinging back into a jazzier, R&B groove in subsequent songs such as “Always” and “Laser Lights,” the artist roots himself back in the style and sound that got him this far — holding enough strength and sway with fans to withstand such criticism.

However, while the sound sees a renewal, the album has faced criticism for lacking originality in its lyrical content by Anna Grace from The Pitchfork Review, a musically-centered online publication.

Beyond that, the artist’s lyrical play centers around the concept of modern love. Whether in “Best Friend,” “Loving is Easy,” or “Sunflower,” the artist’s top played tracks on Spotify have always been a hook into an ever-broad, yet ever-present theme of human existence.

After all, there is a universal charm to love — unrequited, reciprocated, awkward, or smooth and lovely — and O’Connor taps into that energy for songs like “Face to Face” and “Every Way.”

Juxtaposing his sweet, boyish charm, O’Connor laces an equal dosage of angst into his albums, surrounding personal image in this particular one. A brief, interlude-like song “Stressed Out” marks the halfway point of the album, sprinkling in an idea of artificial relationships to the artist’s lyrics.

The angst is the ending note of the album with “It’s Not The Same Anymore,” where an aching tiredness of not being an imagined ideal pervades every drum beat.

While tinged with a mild sense of vulgarity in the title, “Never Had The Balls” has one of the most enticing rhythms of the whole album. The beat skips like a smooth stone on water for just under four minutes — gliding in an intuitive fashion to engage listeners. A repeated string of drum beats and guitar riffs spill forth bottled up emotions in O’Connor’s lyrics, having to be honest to himself and the girl he mentions in the song.

The album altogether tackles similar themes of O’Connor’s past music through a different sound. O’Connor’s tour for the album kicks off this winter, and Iowa City listeners to the album will have to commute to Chicago or St. Paul if wanting to see the artist live, being the only major Midwest locations that he’s planning on attending.

Regardless, the music is surely a chill, laidback album perfect for keeping calm in the busy fall.