Whether it’s insensitive costumes or troubles with trick-or-treating, there are many issues to consider regarding the holiday for those with disabilities. 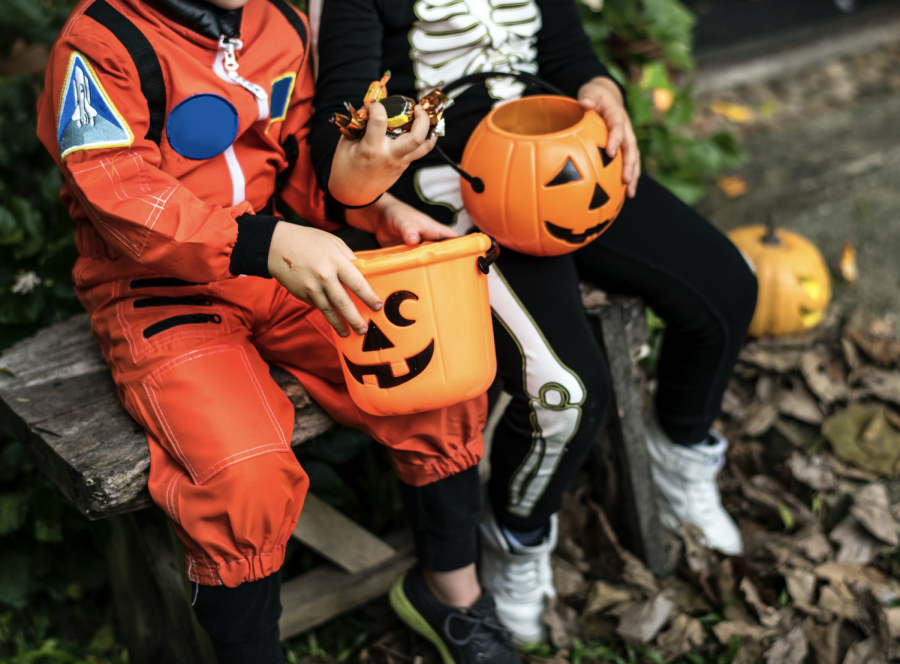 Would you ever dress up as a fictional character with a disability? Back in 2016, a popular costume was Hazel Grace from The Fault in Our Stars. Teenagers dressed up as the character by wearing a nasal cannula attached to nothing. Similar to racist costumes that come around every Halloween, dressing up with a disability is also offensive.

Also, using a disability as a Halloween costume contributes to the stigma by making disabilities seem to be scary or something to be feared. It can make people who are already worried about others being afraid of them even more self-conscious. Imagine being labeled as a “monster” because of a facial deformity or mental illness. How would you feel if someone decided to dress up as a person with your disability for Halloween?

Besides not using disabilities as Halloween costumes, we can also show respect for people with disabilities by being culturally aware of them. For example, kids with communication disorders, cognitive impairments, and social anxiety might not say “thank you” after receiving candy, but they don’t do so with the intention of being rude. They may not be able to communicate verbally, be too nervous around strangers to do so, or not be able to understand they should thank the person handing out candy.

Children who have a hard time paying attention to you as you hand them candy also may not be doing it to be rude. They might have ADHD or some other condition that makes social interactions difficult.

Also, some kids with disabilities may need help with getting the candy. If someone has a hard time grabbing a piece of candy, he or she might have a disability that affects motor function. Sometimes it can make all the difference by just giving a kid a piece of candy.

Think before laughing at someone who is afraid of your costume. What if that fear is caused by post-traumatic stress disorder or a serious psychological phobia? A fear of spiders may seem funny to you, but not for someone who has PTSD from being abused by the creatures in the past.

Someone who is “taking forever” to open the door might have a physical disability, and that is why they need some time to get the basket of candy and answer the door. Remember someone who answers the door and doesn’t follow social norms may do so because of a disability.

Of course, I’m not saying that in all the situations mentioned above, the person is doing something because of a disability. I’m saying it is possible so be open-hearted and open-minded. Don’t make conclusions about people before learning their stories.

It’s up to all of us to make Halloween a fun and festive time for everyone.