Letter to the Editor: America needs Medicare for All

A Daily Iowan reader writes on their support for Medicare for All, responding to an opinions column critical of the health-care proposal. 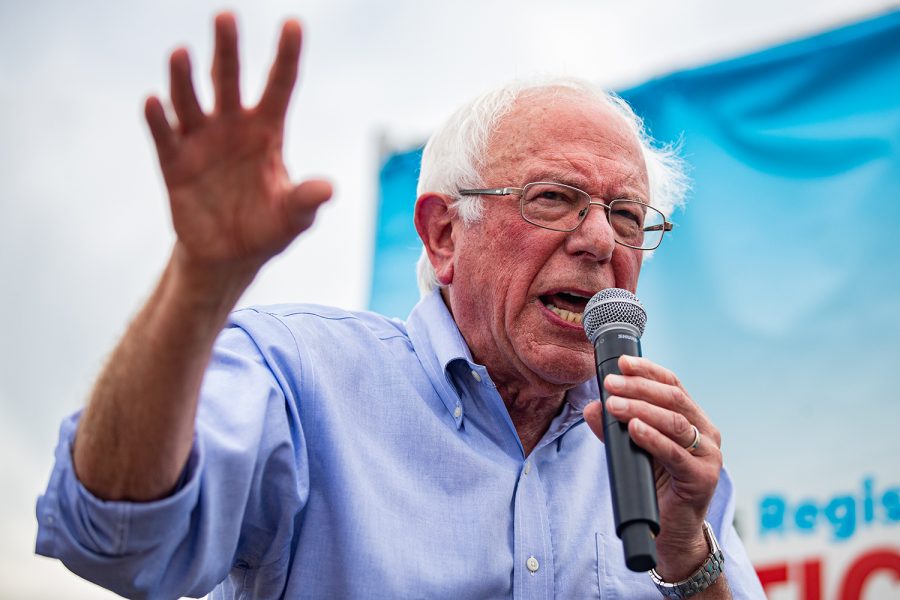 We need a public health-care system that takes power out of the hands of corporations and puts it back in the hands of the people. We need structural change that rebalances power.

We need Medicare for All because the U.S. ranks poorly among developed nations for the percentage of people without health insurance, with 13.7 percent of Americans without coverage, according to the Gallup National Health and Well-Being Index. Many insured Americans learn this the hard way when high deductibles and co-pays make treatment unaffordable and their plans unusable. Additionally, drug companies are gouging the American people, putting essential medicines out of reach.

Our country spends the most on a system that often delivers the least. The U.S. spends more than $10,000 a year per person, more than $2,000 more than the next highest country. Life expectancy in the U.S. has fallen compared to wealthy nations. Shamefully, roughly one third of the $3.5 trillion we pay into our current system each year is sucked up by corporate paper shuffling, advertising, executive pay and perks, expensive headquarters and other noncare charges.

Today’s health-care system fails to provide quality, affordable health care as a right to all people living in the United States. We can and need to do better.