A federal court has ruled that the UI cannot deregister student organizations for requiring their leaders follow their statements of faith. 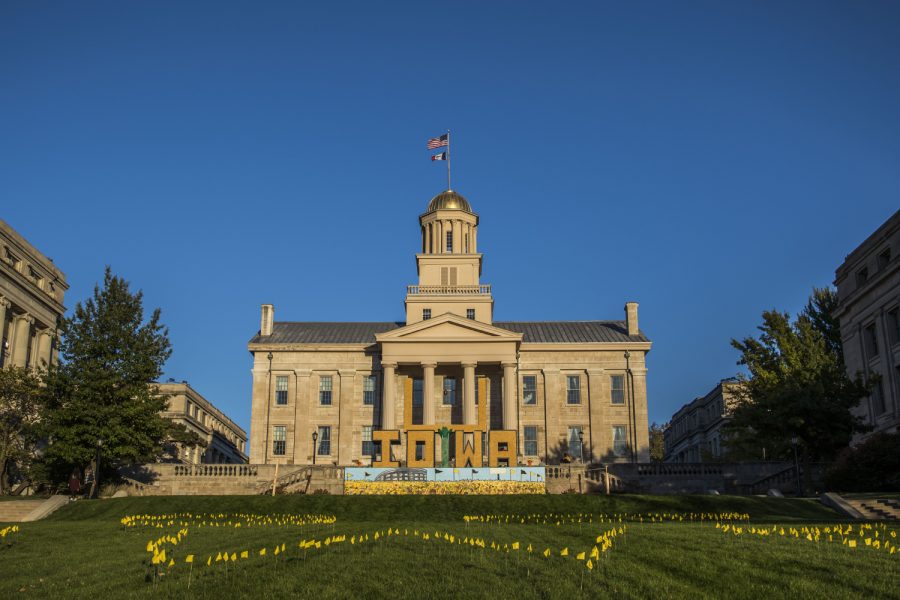 The federal judge who presided over the University of Iowa’s legal dispute with religious student organization Business Leaders in Christ on Sept. 27 similarly ruled in favor of InterVarsity, another faith-based student group, upholding that the UI cannot remove the organization from campus for requiring its leaders to be Christian.

The UI revoked InterVarsity’s student-organization status in June 2018 after the group refused to change language in its constitution that Kutcher told them violated the UI’s human-rights policy, according to court documents.

According to a Becket Law Firm news release, Shivers, Nelson, and Kutcher “must pay out of their own pockets” for damages.

While UI President Bruce Harreld and Student Misconduct and Title IX Investigator Thomas Baker were among the plaintiffs, there was insufficient evidence to prove them liable.

“In sum, the facts show Shivers, Nelson, and Kutcher are liable in both their individual and official capacities… However, the record does not establish liability for Baker and Harreld,” the court documents said.

According to a UI statement, “The University of Iowa has always respected the right of students, faculty, and staff to practice the religion of their choice. The case involving Business Leaders in Christ and later InterVarsity Christian Fellowship/USA and InterVarsity Graduate Christian Fellowship presented a difficult issue for a public university as administrators tried to balance the rights of all individuals on campus.”

The court similarly ruled in favor of Business Leaders in Christ in February, requiring the UI to reinstate the student organization and pay $1 in nominal damages. This case established that the UI cannot deregister an organization because of its requirement that leaders follow its faith statement.

Business Leaders in Christ was removed from campus in late 2017 after the UI investigated a complaint from then-sophomore Marcus Miller. He said he filed a discrimination complaint after he was removed from a leadership position in the religious group when members found out he was gay.

Becket Law Firm represented both InterVarsity and Business Leaders in Christ in these cases.

“It’s too bad it took twice for the University to learn its lesson,” Becket senior counsel Daniel Blomberg said in a news release. “There was no excuse the first time for squashing students’ First Amendment rights. University officials nationwide should now take note that religious discrimination will hit them in the pocketbook.”

According to the release, InterVarsity had its sharpest drop in membership in more than 20 years after the group was removed from campus.

“We must have leaders who share our faith,” said Greg Jao, director of External Relations at InterVarsity Christian Fellowship/USA in the news release. “No group — religious or secular — could survive with leaders who reject its values. We’re grateful the court has stopped the university’s religious discrimination, and we look forward to continuing our ministry on campus for years to come.”