Opinion: Nuclear energy is the best alternative to fossil fuels

Democrats’ concerns about carbon emissions are antithetical to their hesitance to embrace nuclear power. 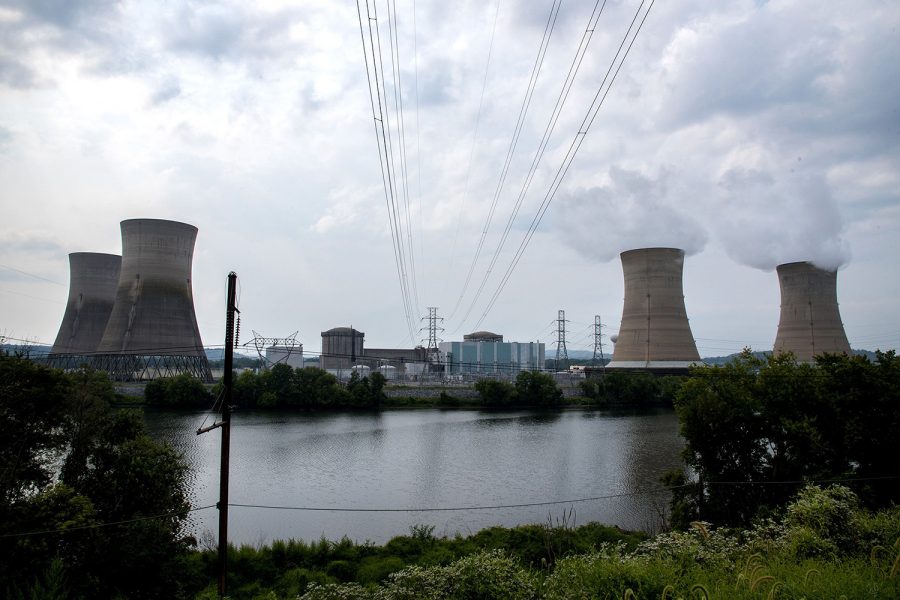 One of the most prominent issues championed by the Democratic Party is cutting carbon emissions, but the easiest method to replace fossil fuels is largely ignored by the party. It’s time we take nuclear energy seriously.

Sen. Elizabeth Warren, D-Mass., claims that climate change, driven by fossil-fuel usage, is an existential crisis that’s causing large-scale death and destruction. I would be more apt to entertain her apocalyptic melodrama were she not opposed to nuclear power, which is safe and clean. It’s the only form of energy proven to reduce carbon emissions on a massive scale in a relatively short period of time. Nearly 20 percent of America’s energy is already derived from nuclear power plants, and Warren wants to phase them out.

Paranoia regarding nuclear waste is unwarranted. The United States has run nuclear reactors since the Manhattan Project during World War II, yet there has only been one major ecological nuclear disaster in the U.S. since then.  It occurred at Pennsylvania’s Three Mile Island nuclear facility, caused by mechanical problems which were exacerbated by human error. There were no fatalities and the cleanup was estimated to have cost $1 billion. Compare that with the far more numerous and catastrophic oil spills, such as the 1989 Exxon Valdez oil spill in Alaska or the 2011 BP oil spill off the Gulf of Mexico.

Many Democrats are throwing their weight behind the fiscally reckless Green New Deal plans that would hamstring the economy with more red tape and transition America’s energy grid to renewables such as wind and solar, but neither are as reliable as nuclear power.

Among the biggest problems with expanding nuclear energy is the cost of building new reactors and the facilities that house them. One South Carolina project failed two years ago, and earlier this year U.S. Energy Secretary Rick Perry approved a $3.7 billion loan to a Georgia plant that is in similarly dire straits.

As a conservative, I oppose government subsidized loans for any form of energy. All business ventures should compete in a free market, succeeding and failing on their own merits.

Fortunately, South Korea provides a stellar example of how to make nuclear power profitable. Their reactors are producing energy at or lower than the price points of fossil fuels.

Around the time of Three Mile Island, Sweden and France made large scale transitions toward nuclear energy and their carbon emissions have subsequently plummeted. Sweden’s emissions were cut in half and France’s energy prices are almost half that of neighboring Germany, according to the Wall Street Journal.

After the 2011 Fukushima nuclear disaster, Germany shut down several of its nuclear plants and began phasing out the rest. Germany has also poured massive subsidies into renewables such as wind and solar.

That has proven futile — both fiscally and in terms of reducing carbon emissions to combat climate change. If we’re going to be serious about carbon emissions, nuclear energy has to be at the forefront.