Unbelievable brings powerful conversations about how cases of sexual assault are handled to the forefront. 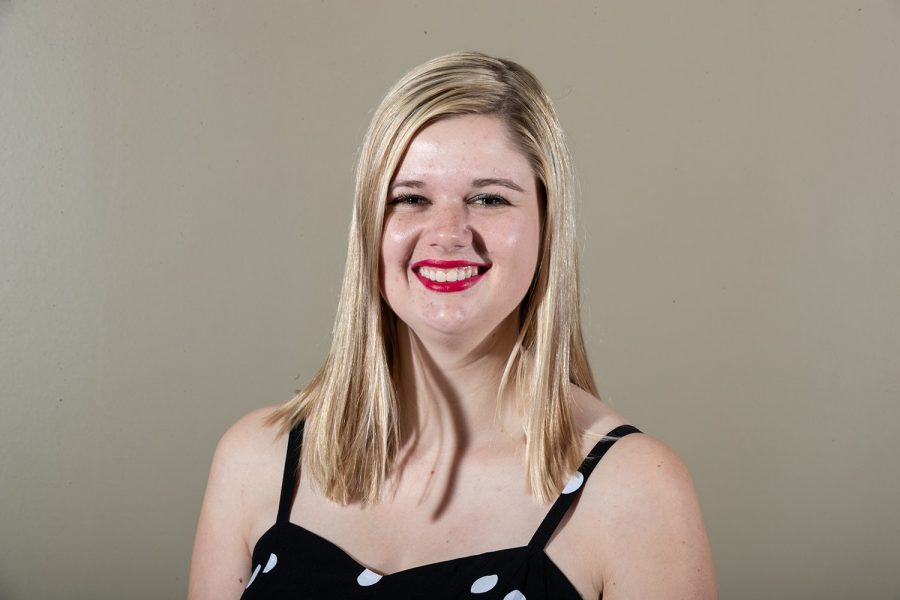 The world’s fascination with TV shows depicting true crime events has been persisting for years, everyone frantic to click the next episode button in order to figure out new details of cases. Netflix’s new show Unbelievable is just as addictive, but its story is a lot more harrowing and hopeful than most cases.

The show follows two separate storylines that eventually converge: one set in 2008 following the rape of a young woman named Marie Adler, and the other set in 2011 as two detectives discover a similarity in the sexual assault cases they’re investigating. The story is based off real events detailed in a ProPublica and The Marshall Project article, “An Unbelievable Story of Rape.”

The best thing about Unbelievable is its believability, as it shows both the correct way to handle cases of sexual assault and the heartwrenching wrong way to do so. It’s a heavy topic, but shows like this one highlight the importance of putting stories like Marie’s out into the world.

After Marie, played by Kaitlyn Dever, reports her rape, she’s forced to recount the assault over and over again without receiving any real compassion or time to process what’s happening, and she must sit through a long physical exam before being questioned about her story by police.

Ultimately, her foster parents and police officers decide that Marie is lying about her assault, forcing her to retract her statement and lose privacy and friendships in the process. Viewers can only sit and watch as Marie spends the next few years struggling to stay afloat, wanting to scream for someone, anyone, to show her some kindness.

That kindness is three years and several states away, as detective Karen Duvall (played by Merritt Wever) begins investigating a different sexual assault case. The difference in how Duvall treats the woman who has been raped and how Marie was treated is staggering: Duvall talks to the woman in a private space, explains every aspect of the investigation as it happens, and asks for consent in the world’s most comforting voice before doing anything.

Duvall eventually merges investigations with an idol of hers, Detective Grace Rasmussen (played by Toni Collette), as the two begin finding sexual assault cases across multiple states that have identical MOs.

The 2020 Emmy race has already begun after Collette and Wever’s performances as the detectives who are only similar in how passionately they want to restore some justice in the world on behalf of all of the women they speak with as they continue their investigation.

Collette portrays Detective Rasmussen’s no-nonsense, commanding persona in such a way that you can see the character’s soft core. The weight Detective Duvall feels for letting another day go by without solving the case is constantly evident on Wever’s face. You can see the fear Duvall has that her own daughters could be hurt with every move she makes.

The series wraps up in a satisfying conclusion, but the need for Collette and Wever to continue their detective partnership onscreen is significant.