Alcohol isn't always worth it, and there’s plenty of other ways to enjoy your time in college without a hangover. 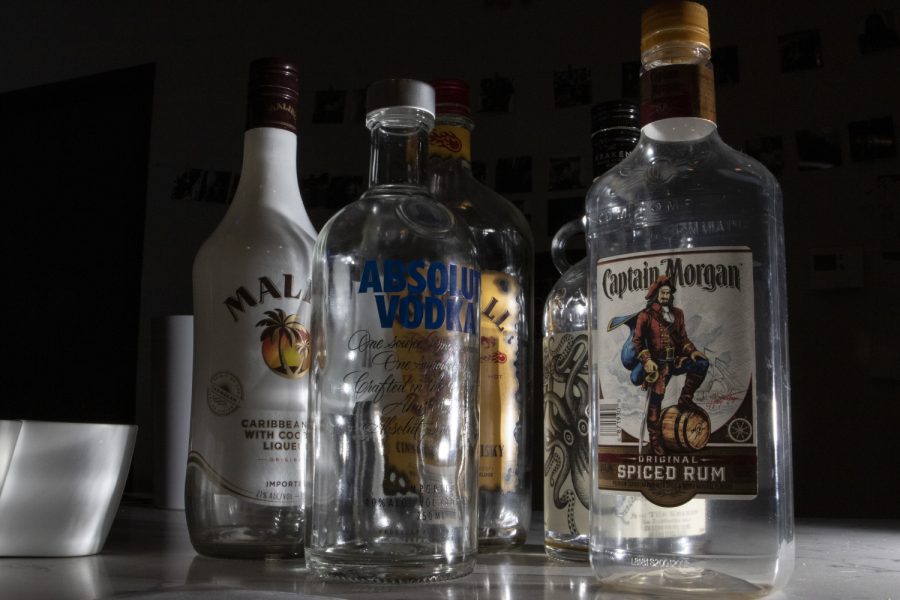 Until recently, the University of Iowa has consistently ranked among the top party schools in America. This is in large part because of alcohol consumption — a habit which certainly isn’t lacking in Iowa City. While partying can be fun in moderation, binge-drinking and drug use also cause major problems on college campuses nationwide. I know this is a problem because I’ve seen it — not just in people I know, but in myself.

Of course, alcohol isn’t always harmful, but prioritizing sober social events and having relationships outside of the party scene are healthy ways to move forward.

It’s easy to have a fun time without getting a buzz. For those seeking social connections that aren’t primarily concerned with consuming alcohol, there are more than 500 student organizations at the UI for everything from Dance Marathon to the Hawkeye Fencing Club.

Watching others engaging in party culture now, it’s strange to me that I used to spend up to $100 in one night at the bars, feel miserably hungover and unproductive the next day, then go back out and do the same thing again that night. There’s nothing cool about it, and it’s unsustainable.

Within four years, all the tailgating, house parties, and other Iowa City drinking festivities will come to a close — at least at the frequency with which many college students partake in such activities.  It’s probably better to reflect on one’s college years having done something more meaningful and unique than attending monotonous parties.

About three-and-a-half years ago, my drinking problem reached the point that it was causing significant problems in my life. So, I quit and I’ve been sober ever since. I have noticed remarkable improvements in my financial situation, relationships, clarity of mind, and ability to handle stress.

For those who feel they may have a problem, there are Alcoholics Anonymous meetings at all times of the day and every day of the week. In my experience with the group, the people who participate are some of the kindest and most fun I’ve ever met.

There isn’t much to be done to stop those of legal drinking age from abusing alcohol if that’s what they wish to do. I’m not a prohibitionist, and I’m also not your father.

I won’t tell people how to use their time, money, and brain cells. But for those who prefer to see their name on the dean’s list this semester rather than the city’s police blotter, perhaps spending more time sober would be the best way to go.