The Cloakroom: Episode 4: How one Iowa group aims to heal partisan politics locally 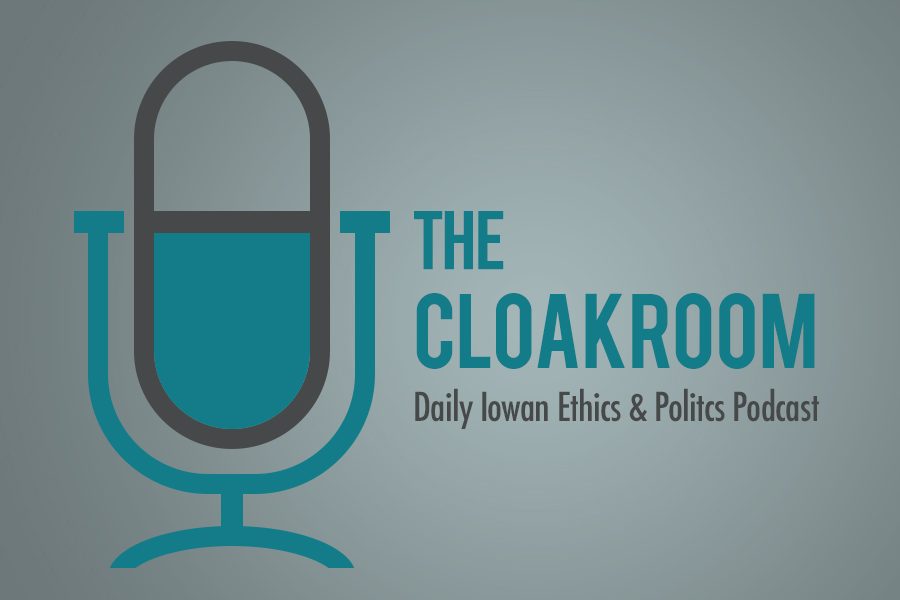 A majority of Americans have negative views of political polarization in America, and one Iowa group is trying to change that. According to 2018 research data from the Pew Research Center, just a quarter of Americans surveyed believe the tone of political leaders is respectful, but over 60 percent said a respectful debate in politics was “very important.”

In this episode of The Cloakroom, The Daily Iowan takes a closer look at political polarization in the United States with members of the organization Better Angels. Former congressional candidate Dr. Chris Peters and University of Iowa students Sawyer Smith and Eli Harberts sit down with the DI for an interview about how the Iowa chapter of Better Angels is working to mend frayed relationships between Democrats and Republicans by moderating discussion and debates.