The University of Iowa student’s life is more than the circumstances surrounding her death. Honor her by spreading kindness. 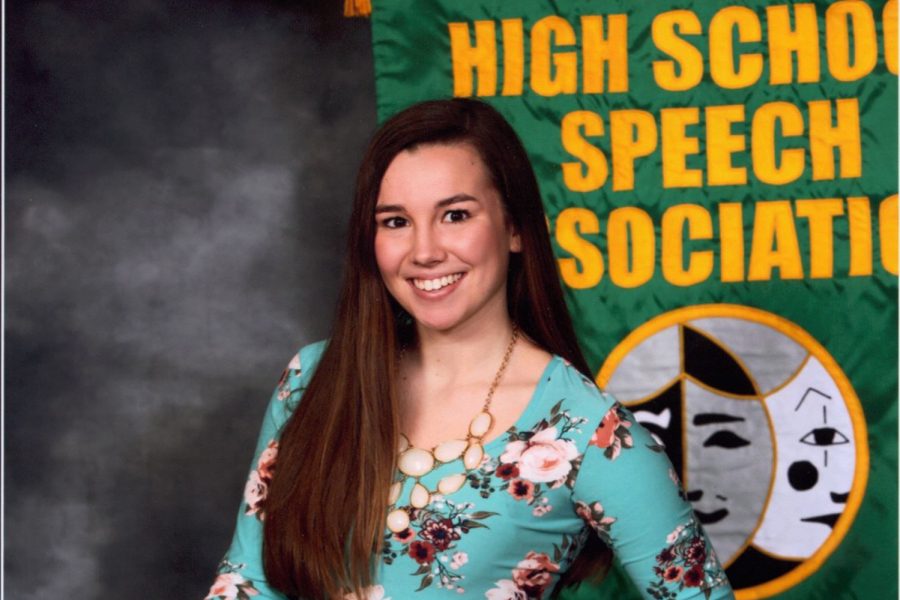 More than a year ago, the Hawkeye family lost one of its own members.

In August 2018, University of Iowa student Mollie Tibbetts’ body was found after she had gone missing five weeks earlier while on a run in her hometown of Brooklyn, Iowa. The news of her tragic murder shocked the nation, prompting an outpouring of support for her loved ones as her legacy touched many lives.

As the world learned that day, authorities charged Cristhian Bahena Rivera, an undocumented immigrant, with the first-degree murder of Mollie. The story of a life tragically cut short and of a community’s heartbreak quickly turned into a political narrative; an act of violence that resulted in the loss of human life in our community was reduced to a talking point in immigration-policy debates.

Politicians including Gov. Kim Reynolds, Sens. Chuck Grassley and Joni Ernst, and President Trump used the tragedy to call for reform of a “broken immigration system.” To a West Virginia rally crowd, Trump described Bahena Rivera not by using his name, but by calling him an “illegal alien.”

Those remarks all came last year within hours of law-enforcement officials’ announcement that Mollie had been found dead, but it seems as the trial of Bahena Rivera approaches, the racist and anti-immigrant sentiments remain a problem.

Charlie Kirk, the founder and president of conservative youth organization Turning Point USA, continues to weigh in occasionally on Twitter, mimicking Trump’s rhetoric and calling Bahena Rivera an “illegal alien.” Social-media comments on news stories documenting the pretrial court proceedings often call for the death penalty, suggest Bahena Rivera’s need for a translator in such legal proceedings is a waste of taxpayer dollars, or use the tragedy to advocate for the construction of a U.S.-Mexico border wall.

News outlets widely reported that Mollie’s family repeatedly asked for her death not to be politicized, because it’s not what Mollie would have wanted. When the family could have chosen to hate her accused killer and all people who look like him, they asked “What would Mollie do?”

Her family chose to love instead, taking in Ulises, the teenage son of Mexican immigrants, so he could finish high school in Brooklyn. His parents fled Yarrabee Farms, where they worked alongside Bahena Rivera, fearing the anger that the world directed toward the farms’ immigrant workers.

All of the derogatory rhetoric toward Bahena Rivera and America’s immigrant population won’t bring Mollie back, but there is a better way to keep her spirit alive: Live like Mollie.

Mollie is more than the tragic circumstances of her death. Honor her by living with a smile on your face and love in your hearts. Dance “For The Kids” like Mollie did as a Dance Marathon member. Be a goofball. Treat others with kindness — your loved ones and those strangers you pass on the street.

The Mollie Movement has only just begun. By showing compassion, we can ensure that Mollie and her legacy live on.