Many women in Iowa are outraged and heartbroken over Planned Parenthood clinics no longer receiving federal funds provided by Title X. 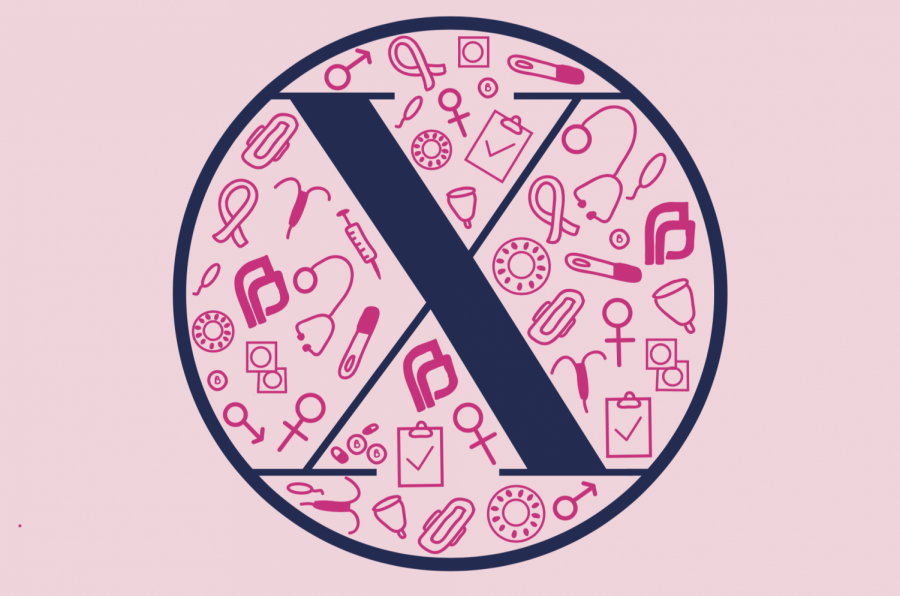 Raquel Kurth went to the local Planned Parenthood last year to get a third opinion on a mammogram. Her insurance only covered two opinions, and when a lump showed up on her breast, she wanted an opinion outside of the University of Iowa Hospitals and Clinics network.

Planned Parenthood reaffirmed that the lump was not cancerous.

Kurth called the elimination of Title X funding “heartbreaking.” Kurth worked as an unofficial advocate for the Iowa City center, providing education about the clinic to her community members who speak Spanish and don’t have health insurance.

“Now, they’re trying to find insurance that they cannot afford,” Kurth said. “I know for sure that they will say, ‘I’m not going to see a doctor anymore.’ ”

Planned Parenthood ended its participation in the federal Title X Family Planning program Aug. 19 after the Trump administration imposed a “gag rule,” which prohibits medical facilities that use Title X funds from providing referrals to abortion services except in cases of rape, incest, or medical emergencies.

Anti-abortion advocates have long argued that no government funding should go toward Planned Parenthood, but national group Live Action criticized Planned Parenthood’s move, saying they should have complied with the rule rather than foregone funding at a cost to tax payers.

RELATED: You, me, and the rise of STD

Planned Parenthood called the gag rule unethical, because it would require its clinics to withhold information from patients.

Planned Parenthood of the Heartland said in a statement that these funds provide low-income women with birth control and cancer screenings, and that the federal funds are not used for abortion services. The statement also said this will be especially detrimental to women in rural areas where access to medical facilities is limited.

“Go to their houses, visit them, knock [on] their doors and see how much of a struggle they’re having to pay bills,” Kurth said about low-income women. “And these people have children.”

“The thing is everybody knows somebody who has accessed Planned Parenthood for birth control, or for abortion services or for [sexually transmitted infection] testing or cancer screenings, for crying out loud,” Revaux said.

She said her organization has done a lot of work advocating for women’s reproductive rights by calling and writing to elected officials in the Iowa Legislature. Her organization has also held town halls with Iowans and with presidential hopefuls to hold them accountable for their stance on reproductive-health care, she said.

Revaux highlighted the issue of accessibility for individuals who live in rural areas, and said this health care is being cut off for vulnerable populations during a time when STI-infection diagnoses are rising.

“This ideological war, essentially, on reproductive-health care is misguided, and it’s quite frankly dangerous,” Revaux said. “We’re in constant communication with our ally organizations to figure out what we can do to rally people. You know, people are pissed off, and rightfully so.”