Binge Break: ‘Stranger Things’ and ‘Veronica Mars’ end the same, but the reaction was different

Stranger Things and Veronica Mars both put out new seasons this summer and had a nearly-identical final ten minutes. However, only one did so for the right reasons. 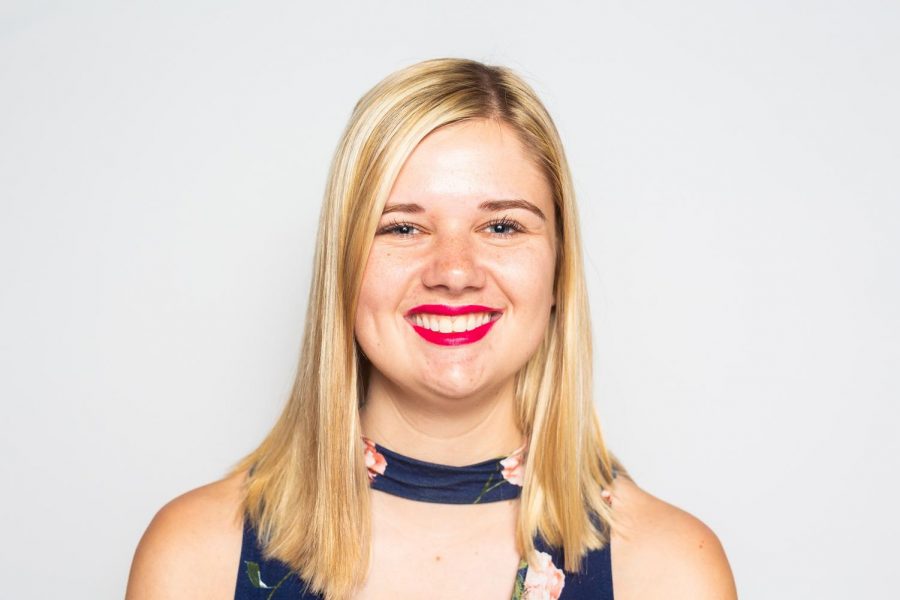 I expected the two TV shows I had most looked forward to this summer to have shocking endings. I wasn’t expecting both endings to essentially be the same.

Despite this coincidence between Season 3 of “Stranger Things” and the revived fourth season of “Veronica Mars,” one ending felt right and the other terribly wrong.

(I’ll do my best to keep names out of this piece, but consider this a spoiler warning for “Stranger Things” and “Veronica Mars.”)

In both series, the endings start off with a bang — that is, a main character is killed off-screen in an explosion. After a time jump, other main characters are seen leaving the established town as a message from the now-deceased character plays in the background.

In “Stranger Things,” of course, the death was a sad one. One of the best things about the show is how it doesn’t sacrifice character development in its plot-driven narrative, and this particular character has had one of the best arcs.

The first two seasons didn’t kill off any of its main cast despite an ever-present supernatural danger. It was coming to a point where every final, save-the-day episode felt a bit too neatly tied up. The characters who died sacrificed themselves for noble reasons: to save the ones they love and the town itself.

It also felt right to move some characters out of Hawkins. The writers, known as the Duffer Brothers, are allowing their story to grow and roam.

However, a post-credit scene suggests that, against all odds, the character may not be dead after all and has sparked tons of fan theories about what the next season will bring.

“Veronica Mars,” as mentioned, has a nearly identical last 10 minutes as “Stranger Things.” In this case, it ruined everything good about the revived show. Many fans took to the Internet to express anger, shock, and hope for no future seasons.

The death takes away yet another loved one from Veronica. Rob Thomas, the creator of the show, justified his decision by stating that placing Veronica in a stable romantic relationship would become boring. So the solution was a shocking twist of the death of a fan favorite in order not to hold Veronica down to one man.

“Veronica Mars” first appeared onscreen in 2004, when Veronica was a high-schooler. She hasn’t changed as an adult — she’s still impulsive and lashes out at people who don’t do as she wishes. She certainly didn’t treat the now-dead character with any sort of respect, despite his best efforts to make her happy, as he had the entire show.

Thomas has also disputed rumors that the character could still be alive, despite his offscreen death, which provided an escape route before the explosion. I personally don’t feel like tuning in if future seasons are added. The original show I loved wouldn’t feel the same, not when it rid itself of its heart with no regard for consequences.