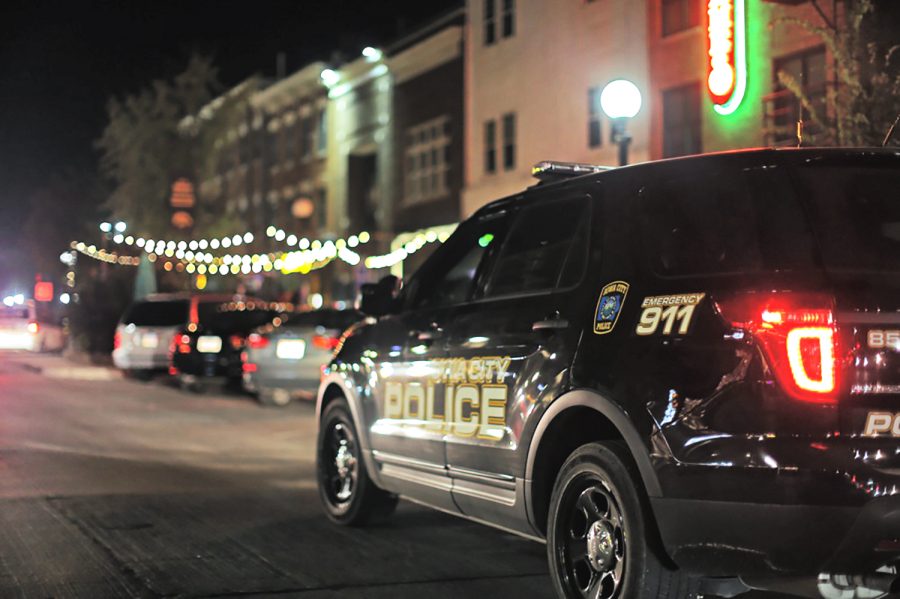 Authorities have accused an Iowa City man of breaking into a local residence and stealing a phone.

According to the arrest affidavit, on July 18, Lang was found in a residence he did not belong in. When confronted by the resident, Lang grabbed the resident’s phone on his way out.

Second-degree burglary is a Class-C felony.