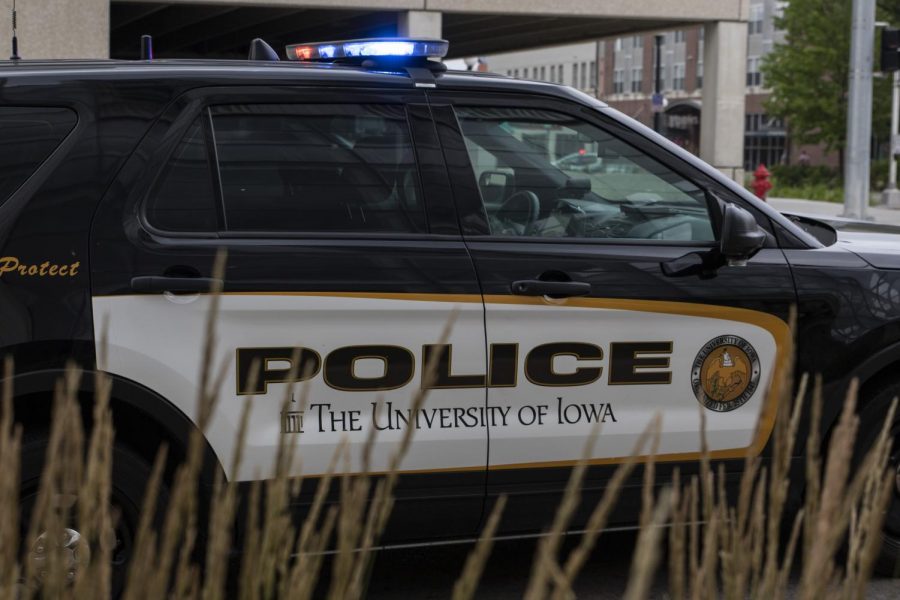 Lacie Hanlon, 29, was charged July 18 with eluding and participating in a felony.

According to the arrest affidavit, officers attempted to perform a traffic stop on Hanlon’s vehicle as she was driving 40 mph in a 25 mph zone. Hanlon evaded the officers at a high rate of speed before she was caught. Hanlon was also identified by witnesses at a North Liberty credit union as the driver who participated in the passing of a forged check.

Eluding and participating in a felony are Class-D felonies.