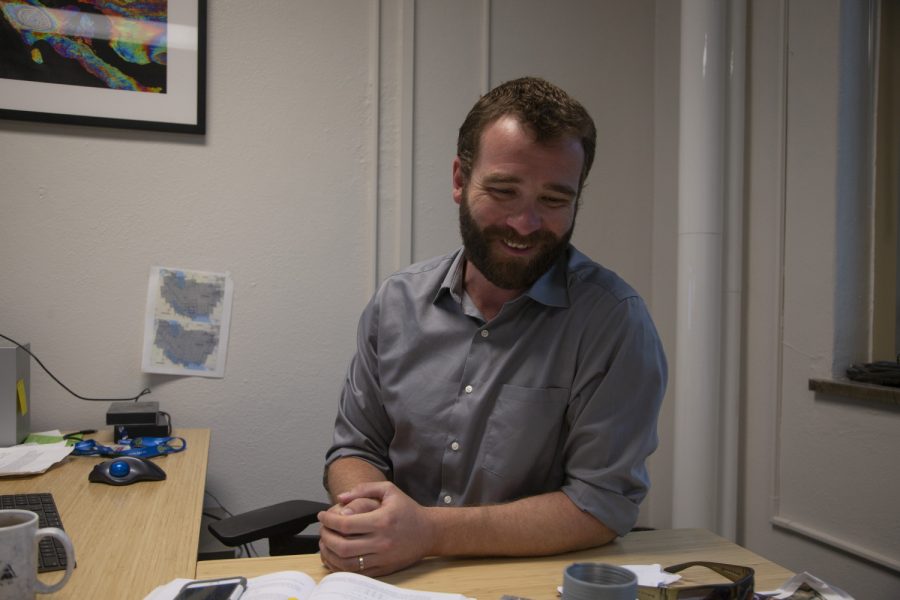 When a devastating earthquake strikes, the damage can be difficult to assess immediately. New research is applying satellite data to provide respondents with a more accurate picture of when and where an earthquake occurred.

William Barnhart, University of Iowa assistant professor of Earth and Environmental Sciences, along with researchers at the U.S. Geological Survey, published a study demonstrating that satellite monitoring of seismic activity can help earthquake responders get more detailed information about particular earthquakes.

Barnhart said the USGS typically releases its first estimates of an earthquake happening within an hour, and the satellite imaging can take a few days. 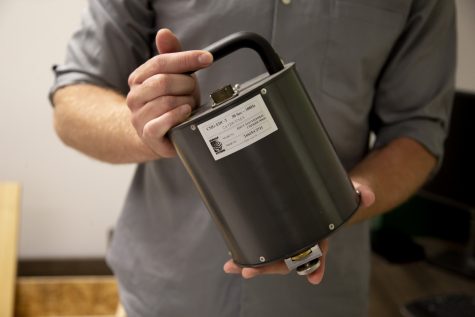 Gavin Hayes, a USGS researcher and a co-author of the study, said the satellite imagery has the potential to shorten this time scale. Hayes said satellite imagery of an earthquake previously took 14 to 17 days. Now it can take as little as two to four.

According to the study, this research is important in guiding emergency relief efforts after an earthquake.

The study says, “These response products serve several important purposes, such as providing a probabilistic forecast of the societal impacts of the earthquake. Aid organizations and financial decision-makers, for example, then use these projections to guide humanitarian relief efforts.”

Barnhart’s research has been applied to several earthquake situations, including the 2018 Sulawei Earthquake in Indonesia, which triggered a large tsunami. Satellite images were able to determine the earthquake had ruptured 100 kilometers further South than originally predicted.

“The original USGS reports based on seismological model showed it being a relatively low impact earthquake, for what it ended up being,” he said. “Part of the reason for that was that earthquake had some special characteristics to it that are difficult to identify from seismic measurements alone.”

Barnhart says his model accurately predicted the number of fatalities for the earthquake in Indonesia.

Going forward, Barnhart wants to make his satellite research an automatic system housed at the USGS.

“That way it becomes a systematic part of earthquake response work. Right now it’s done on a case by case basis,” Barnhart said.