As journal and database subscription costs rise nationwide, the UI Libraries cuts $600,000 worth of subscriptions across nearly every discipline. 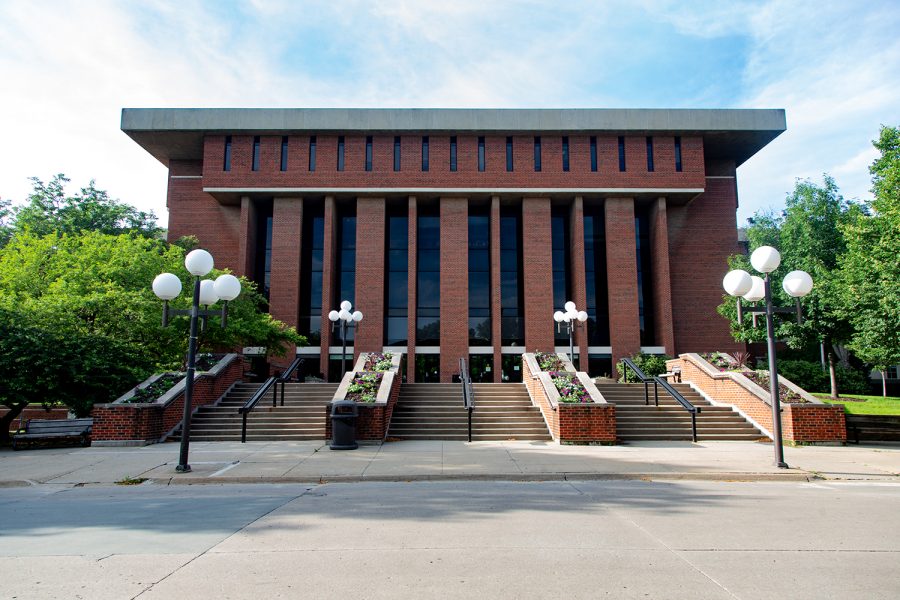 As the cost of subscribing to scholarly publications such as journals and databases rises, the University of Iowa Libraries is forced to cut subscriptions to research that students and faculty need.

The UI Libraries has announced it would cancel more than 800 journal and database subscriptions, saving more than $600,000.

The library announced the cancellations in the fall of 2018, which allowed librarians time to gather feedback from faculty on which publications were most important for their work

The library announced its final list of cancellations in May, with some database cancellations going into effect by July 1. Canceled journals will be discontinued on Jan. 1, 2020. The UI Libraries’ FAQ on the cancellation calls it “ another symptom of an ongoing crisis in the process of scholarly communication.”

Associate UI librarian Linda Walton said the cancellations were determined by discipline — 10 percent for science, engineering, and health sciences, 7 percent for social sciences, and 5 percent for humanities and area studies.

“This particular cancellation project was focused on continuations; that is, titles that must be renewed on a regular basis, typically annually,”Walton said in an email to The Daily Iowan. “Some disciplines, such as the sciences, rely more on continuations than other disciplines.”

Kimberly Armstrong, the director of library initiatives for the Big Ten Academic Alliance, said the lack of competition in scholarly publishing drives up the price of journals.

“[Publishing companies] get to set the price, and there’s no other competition for the journal. In publishing, you can’t buy a journal except from the publishers that publish it,” Armstrong said. “We don’t have a lot of leverage in the marketplace because there’s not competition for those things and our universities need them.”

According to the FAQ, there is no straightforward solution to the issue of rising costs, although open access to research could help.

“A clear solution would be if publishers were required to reduce cost increases, not to exceed the national rate of inflation,” the website stated. “Until such changes occur, it’s possible to pressure publishers with stop-gap measures such as open access to published research.”

RELATED: New database by the Office of Sustainability bridges the gap between UI researches and the community

Armstrong said educating faculty on their options for publishing their research could help increase the use of open-source platforms. Additionally, she said, many funding grants now require research to be published in open source.

“We believe open access would be a tremendous way forward,” she said. “It actually accomplishes two things: one, that it can be an alternative to the traditional scholarly publishing system, the other is, it’s going to make those things free and open to the users.”

Both the UI Libraries and Armstrong said the cost of journal subscriptions is an issue for universities nationwide.

“I think what happened at Iowa over the last year has been common across the Big Ten,” Armstrong said. “It may not have been within the last year, maybe the last five years, sort of this rolling picture is a function of state legislatures and how they’ve been doing higher-education funding and how that money filters or libraries. Absolutely, everyone has been wrestling with this.”

Walton hopes to hold off more cancellations for the next few years.

“We are working very hard to find ways of reducing the funds spend on library resources so that we can keep up with the inflation factor,” she said in her email. “Besides the journal-cancellation project, we have eliminated some processing costs that will also help us manage our budget. We hope that we do not have to go through another cancellation project for a few years.”