Yerington: The Joker is the new Hamlet

There’s something about the iconic Shakespearean Prince and the villainous Clown Prince of Crime that brings out some of the world's top actors. 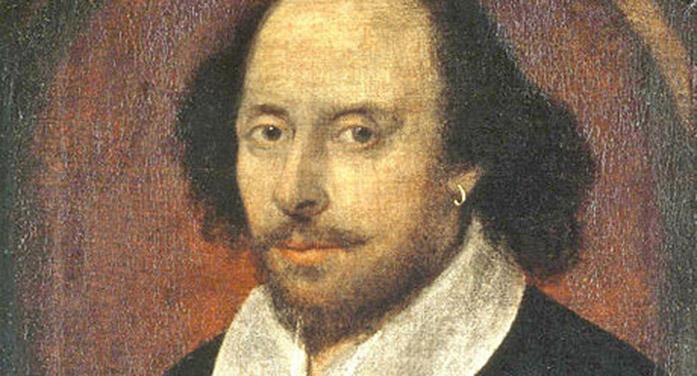 “To be, or not to be, that is the question.” The line has been spoken countless times by some of the world’s top actors. Yet, with each utterance, it is said with a whole new meaning. Similarly the iconic manic laugh from Batman’s primary villain, The Joker, has also been changed a molded differently with each actor that has taken up the role.

Each Hamlet soliloquy gives an actor the opportunity to find a new angle of the Prince of Denmark that none have found before. But there’s something about this Prince and the Clown Prince of Crime that brings some of the world’s top actors running to the spotlight.

Jard Leto, who took up the antagonistic role in 2016, spoke on the long history of Jokers that have came before his portrayal of the clown in an interview with Entertainment Weekly.

“The work that’s been done on this character by so many people before me has been so impactful, so incredible, so much fun, so profound, so risky,” Leto said. “That it’s a very special thing to be asked to take on that responsibility,”

This responsibility is something that can be seen in many roles where multiple actors play them over decades, but Hamlet is one that is just as individualistic and versatile.

Purple suits, fluorescent green hair, and a smile that lets out that manic laugh. These aspects are almost the only constant when it comes to the role of the joker in cinematic history. But there’s something about the man who laughs and how with each version we see of the Joker have a new form of personal choice

These personal choices lets actors show how their version of the iconic clown is unique and deserving of viewing. It can be madness, nihilism, or just plain mad-goofy fun that can lead a Joker to crime. Same can be said about actors own personal choices for Hamlet. With his motivation to avenge his father’s death stemming from countless places of origin, rage, anger, weird Freudian motivations. All of the many personal choices let these actors play with these two iconic characters.

“It’s a play that you are never going to solve, there’s never a perfect Hamlet,” Adam Knight, Producing Artistic Director of Riverside Theatre, said. “What makes Hamlet great is that you have to come to it. We’re tapping into something that wants to be interpreted differently every time.”

The similarities between the way both Hamlet as a character and the Joker can be changed every time. These changes let the audience walk away with similar signals but a totally different performance is something that is unique to these characters. With the recent trailer of Todd Philips’s The Joker audiences now saw Joaquin Phoenix new take on the classic villain.

“It feels unique, it is its own world in some ways,” Phoenix said in a recent Collider interview. “and maybe, mostly, it scares the f**king sh*t out of me or something. It might as well be the thing that scares you the most.”

This thing that scares you the most can be the driving point of what draws an actor to these high profile roles. With each of these characters you have some massive shoes to fill, be it Heath Ledger, Laurence Olivier, Andrew Scott, Kenneth Branagh, and Jack Nicolsan. All of these famous actors took the mantle of either the Prince of Denmark or the Prince of Crime from a person who made the role deeply their own, yet found a new spark that lead them to some amazing performances.