Name of May 31 drowning victim released 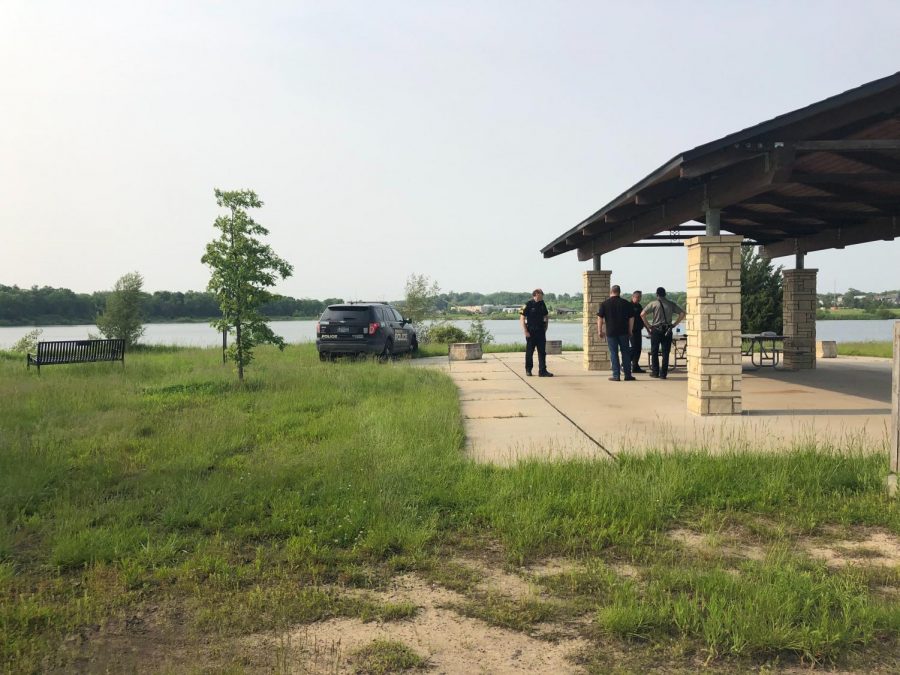 The name of the person who drowned on May 31 at the Terry Trueblood Recreation Area Lake is Eric Mutarika, who was 22, according to a statement released by the city of Iowa City.

The police, Sheriff’s Office, and the county medical examiner are investigating the circumstances surrounding the incident, according to the statement.