In the mix of going, seeing Author Marianne Maili will read from her first novel, "Lucy, go see", at Prairie Lights at 7 p.m. today. 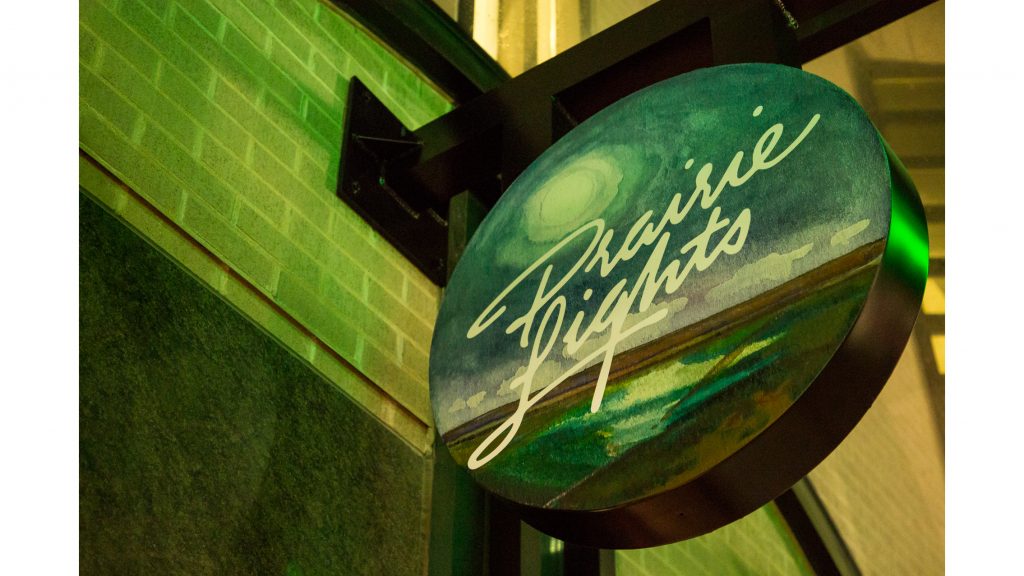 From a model-actress to published author, Marianne Maili uses her past and reflects on it in the pages of her novel, Lucy, go see. The author will reading at Prairie Lights at 7 p.m. today.

Lucy, go see revolves around a young woman named Lucy, whose home is set in rural Iowa. While attending the University of Iowa, Lucy has the desire of seeing the world beyond Iowa’s borders, and she is granted her wish after accepting a modeling position in New York City. Through modeling, she journeys to Japan, France, and Spain, gaining life-changing experience along the way.

“My novel is inspired by my own story,” Maili said. “I was able to travel to and through those countries as I modeled. It’s also about what it costs a woman to live in a man’s world.”

Along with the “pickles she gets herself into,” Lucy clutches a past of sexual abuse and navigates herself through the winding path of telling the truth.

“When she is 14 years old, the grandfather she loves and trusts cops a feel of her breast while hugging her,” Maili said. “It takes her a long time to learn that her silence about it obstructs her ability to be her whole self. She protects herself as she continues to visit her grandfather, tells herself that his abuse of her is not as bad as what she has heard happens to other girls, yet, in reality this kind of abuse is widespread, insidious — deeply, subtly damaging. Abuse seemed a strong word, until I once spoke to a counselor and asked what the definition of abuse is, and the counselor said, ‘Anything less than nurturing behavior.’ ”

As a University of Iowa alum, Maili studied writing and theater as an undergraduate student before she was offered a contract to model in Barcelona. In Europe, she became fluent in French and Spanish. With her modeling/acting career ending, Maili acquired a master’s and Ph.D. and taught college students French, composition, women’s literature, and other culture classes.

After 25 years of living abroad, she decided to retrace her steps back her home, Iowa.

“I wanted my son to have an American education and know what it was like to live in Iowa and be near his family,” she said. “Also, I wanted to be with my mom after the death of my dad, and in her last years, she was 86, it was time to come home for a while. I wrote from the time I could and kept copious diaries while I was acting and modeling, and I always wanted to tell a story that would lift and inspire people.”

Maili recently won the Eric Hoffer daVinci Eye Award and placed as a finalist in the American Book Fest’s competition.

Now in the midst of writing a sequel called, Lucy, come home, Maili looks forward to a move to Los Angeles while creating amusing but meaningful content for her readers.

“I am compelled to write for readers,” she said. “I am constantly thinking about how to give them the most for the least amount of their time. I like to turn pain into beauty and absurdity into humor. I like to make life meaningful and fun.”