There have been more and more cases of representation within pop culture as a whole but especially within the Marvel movies. However, does this representation do anything more than put money into the pockets of people who do not really care? 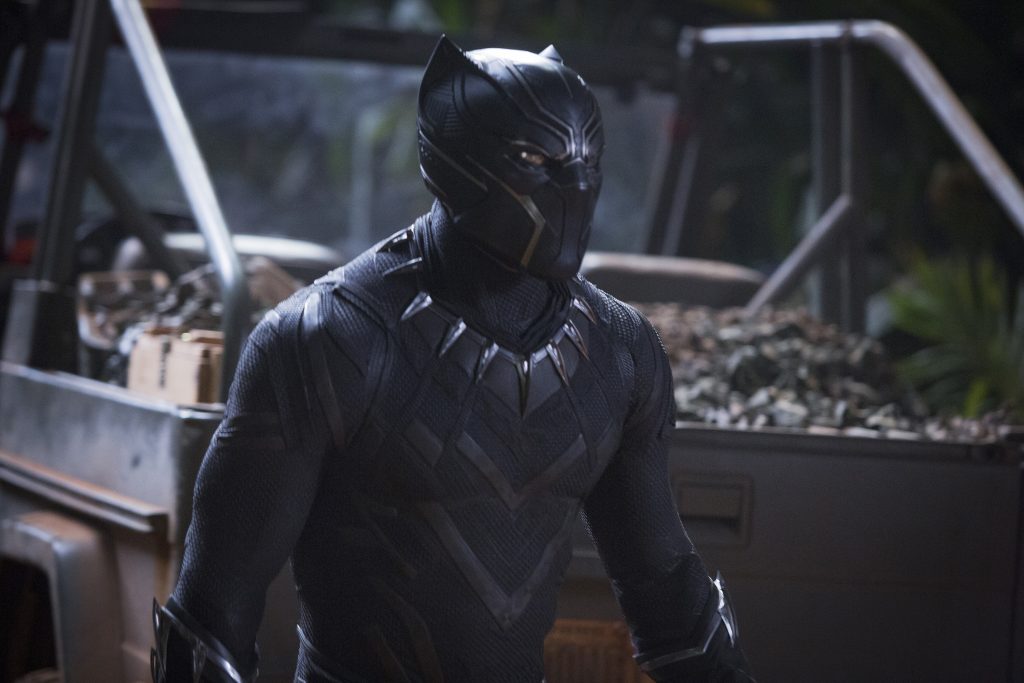 Representation and inclusion have become more important in our society and prevalent in pop culture. Millennials are expected to outnumber baby boomers in 2019 and members of Generation X are expected to outnumber baby boomers by 2028, according to the Pew Research Center. With the idea that the younger generations are more open-minded, it would be logical for companies to rebrand themselves as all-accepting and equally open-minded entities. Pop culture is starting to rely on creating this image of showing diversity through representation when, in reality, the individuals profiting from creating this facade are often not part of these underrepresented communities and do little to actually help them.

Similar situations occur in the film industry as well. The latest movie in the Avengers series, Avengers: Endgame debuted April 24; one of the first things fans discussed was their satisfaction or dissatisfaction with the appearance of a gay character. Many applauded Marvel for including an openly gay character, but others have criticized the fact that he is simply a token and meets the bare minimum when it comes to representation. Despite the backlash Marvel faced for including this character, the choice to nonchalantly include a gay character reinforces the idea that a man talking about his relationship with his husband is just as standard as a man discussing his relationship with his wife.

Black Panther is another Marvel movie in which there was controversy over representation — but in a more positive light. The movie featured a predominantly black cast and strong women who held essential roles in the narrative. Not only was the movie a piece for black culture; it also made a feminist statement. Marvel also hired black writers and a black director to produce the film, which was an appropriate move. Nonetheless, the people who receive the biggest slice of the pie remain white, straight, cisgender men who do little to truly advocate for underrepresented groups if it does not earn them a check.

No one expects white men who operate in these large, multimillion-dollar companies to give up their shares to a person of color or to members of the LGBTQ community. It is just unfortunate that people from these underrepresented groups never had the opportunity to fully own the fruits of their labor because they have faced centuries of oppression. Even in the music industry, some black artists are beginning to sign to a label to avoid their music being owned by white “entities” — one of them being a female rapper who goes by the moniker Noname. To an extent, this bare minimum representation standardizes identities, but it also baits niche markets into buying tickets to see low-ball representation. This only results in more money going into the pockets of people who do not truly affiliate with nor advocate for their distinctive community.