Newby: Homeschool can be used as a way to hide child abuse

Homeschooling serves families as an opportunity to better educate children, but is also used as a way to hide the horrors of child abuse. 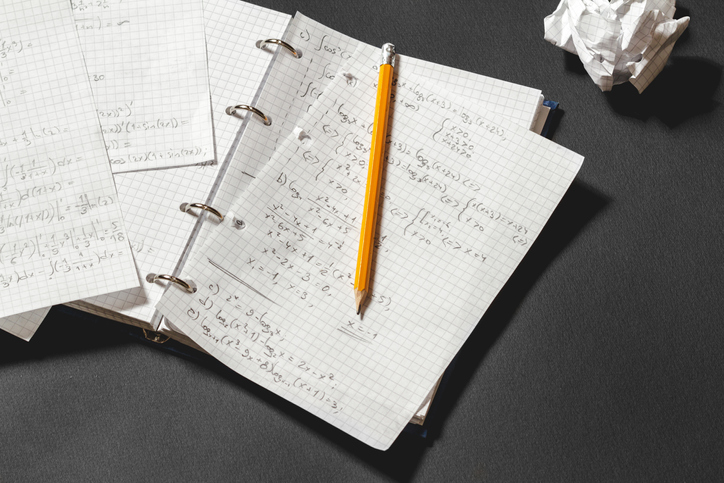 Though the number of families that abuse their children in the confines of homeschooling is relatively small compared with the number of children who are educated in their homes, it continues to happen.

Parents have reportedly pulled their children out of the public- or private-school systems to cover up the abuse they inflict upon their children.

According to research published in 2018 by the Connecticut Office of the Childhood Advocate, 1 in 3 families who have withdrawn their children from the school system have been investigated by child-protective services at some point.

This means more than 30 percent of families who keep their kids out of the school system have had their parenting questioned to the point of investigation. And still, homeschooling suffers from loose regulations across the country.

In an attempt to find statistics around how many children are being homeschooled in Iowa, I found that the Education Department actually does not obtain these statistics. And the numbers are hard to come by.

But apart from numbers and statistics, the problem prevails. Regardless, children are being abused under the guise of receiving a better education. While children are supposedly being built up for a successful future, they are bound to endure suffering without an escape.

The Coalition for Responsible Home Education explains that confinement and isolation prevail when it comes to homeschooling settings. Things such as food deprivation and dehydration also surface in these circumstances that often go unseen.

“Homeschooling is also implicated in cases of missing children and child trafficking, along with identification abuse and medical neglect,” according to the Coalition for Responsible Home Education website.

And with regulated monitoring, abuse in households among homeschooling families could be exponentially limited if not entirely eliminated.

But for families who seek to homeschool their children with personalized education and a foundation of encouragement, homeschooling is a helpful and useful tool. A large population of the United States is pursuing this opportunity so diligently that homeschooling is rapidly rising.

And so this isn’t to say that homeschool is something that families should refrain from. In fact, it serves as an important and healthy opportunity for families to pursue.

With resources spanning the internet offering services and instruction, families are better equipped to serve their children with an educational experience that sets up the children for success later in life.

According to Homeschool Iowa, students who are homeschooled score anywhere from 15 to 30 points higher than students in public-school systems on standardized academic tests — regardless of what level or form of education their parents have acquired and despite household income.

In fact, research from Homeschool Iowa says people who were homeschooled responded positively about their life along with their homeschooling experiences. And at a higher rate than the general population, homeschooled students participate in community services, vote, and attend college with successful performances.

And so, while homeschool is an incredible opportunity for parents to pursue along with their children, it still needs stricter regulations to prevent abuse from plaguing the lives of children caught in unsafe circumstances.