Hegde: Who are truly your best friends?

To experience college means to meet all sorts of people, but there will only be some that you have the pleasure of calling close friends. 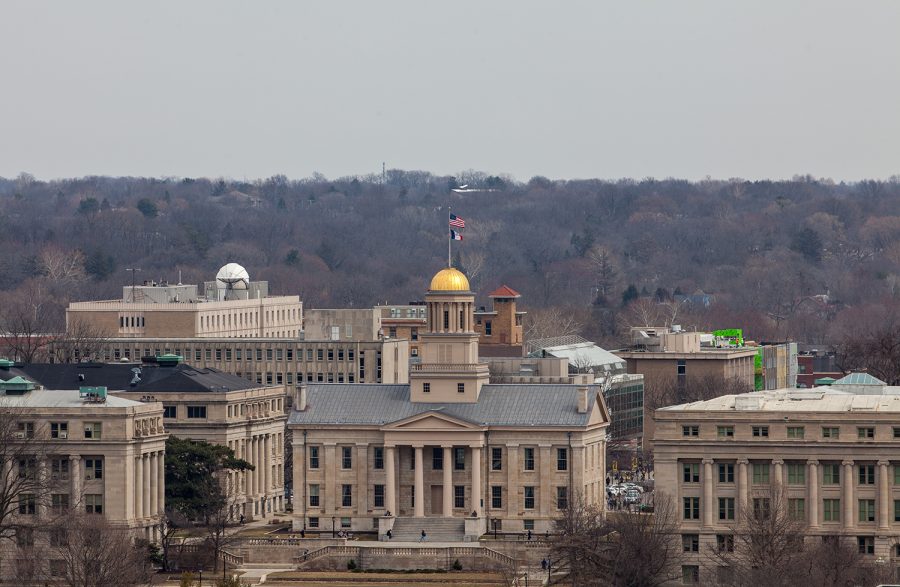 When I first arrived at the University of Iowa, all the students surrounding me were also freshmen. Everyone was eager to meet other people, so everyone was overwhelmingly nice. As the semester moved forward, however, I realized that kindness in one moment did not translate to reliability in another.

There were the people who were always entertaining to converse with when I ran into them, but these often were people who I did not feel like contacting unless I encountered them randomly. At the same time, there were people I genuinely cared about and wanted to spend time with but who I realized I could not trust in a time of need. After a semester, I was lucky enough to find the people I consider my close friends: people who made me happy and who I knew I could rely on regardless of the situation. While I have become selective in who I label my close friends, it has also come to my attention that everyone’s definition of close friends differs, sometimes drastically. To analyze further, I turned to Facebook, asking college students to fill out a survey regarding how they define their close friends.

Out of 20 responses, the majority of people met their close friends in college through classes and various extracurricular activities. Others were still close friends with high-school peers or people they had met in an alternative way. Nine people reported that there were between one and five people at their college that they considered close friends; an equal number of people reported that they had approximately six to 10 close friends. Despite the variances in numbers, the average number of students surveyed trusted three to four people out of their total circle in the case of an emergency or if personal information needed to be shared.

What separates close friends from being in a college student’s inner circle? Multiple people said all it took was being there.

Simran Gidwani, a sophomore at the University of Miami, described what had brought people into her inner circle of trusted friends: “They have proven time and time again that I can go to them for anything. Even if they are busy, they make time for me.”

The same reason is why some feel that not everyone in their friend group can be in their inner circle.

“They don’t come through in tough situations or they spill information I told them in confidentiality,” UI junior Navin Iyer said.

College sometimes brings serious situations that people can’t handle on their own. It’s one thing to have a friend who is fun to hang out with, but to find someone who will be there with you through a rough time and keep your situation to themselves is a lucky find.

A key factor in many explanations was trust. College is a time in which you can’t go to your family for everything anymore — it is crucial to find people you can trust when you are in a time of need. Often, your friends in college become your second family, supporting you through both your happy moments and your downfalls. That being said, all that experience makes the value of college friendship even higher.