Defensive back Amani Hooker didn't have to wait long into the fourth round on Saturday to hear his name called. 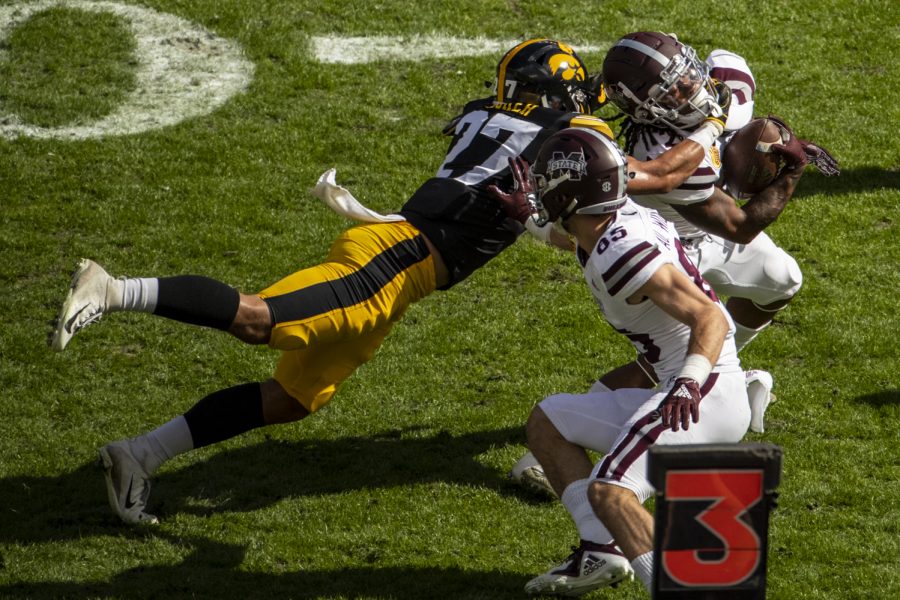 On Saturday, the Tennessee Titans drafted Hooker with the 14th pick in the second round (116th overall).

Hooker earned the Big Ten’s Tatum-Woodson Defensive Back of the Year after he recorded 65 tackles (36 solo, 3.5 for a loss), 1 sack, 4 interceptions, and defended 7 passes last season.

The Minneapolis native was also named a second-team All-American by the Associated Press and USA Today. He earned first-team All-Big Ten honors by both the coaches and the media.

Tennessee’s safety situation consists of Kenny Vaccaro at strong safety and Kevin Byard at free. Hooker’s versatility remains a high selling point for his stock, as during his final season at Iowa, he played a hybrid role. Expect him to play all over the Titan secondary.