Defensive lineman Anthony Nelson became the third Hawkeye drafted in 2019, going off the board to Tampa Bay. 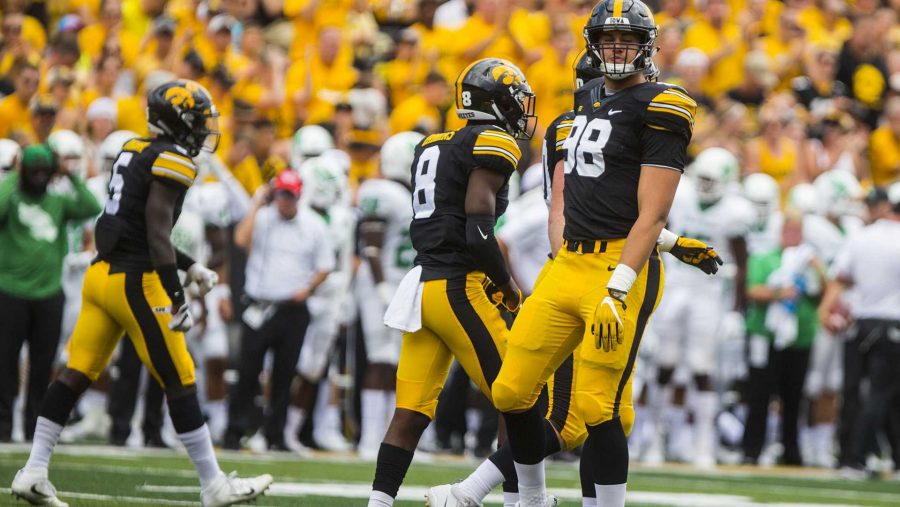 Anthony Nelson is off the board after getting selected by the Tampa Bay Buccaneers with the 107th pick in the 2019 NFL Draft.

Standing at 6’7, Nelson’s length will likely play a key role at the next level, giving him the ability to knock down passes at the line and keep his distance from opposing offensive linemen while making a run at the quarterback.

His arrival will help a Buccaneer defensive line corps that includes Gerald McCoy, who notched 6 sacks in 2018.

Nelson tied for third in the Big Ten with 10 sacks in 2018, just a year after ranking fifth with 8. In his two seasons as a starter in Iowa City, Nelson recorded 18 sacks and 23 tackles for loss.

His performance last season earned him a second-team All-Big Ten nod from the conference media and a spot on the third team from the Big Ten’s coaches.