Helton: Why the Senate should be abolished

If we want a government that governs effectively, we have to make a Congress that's fair for all Americans. 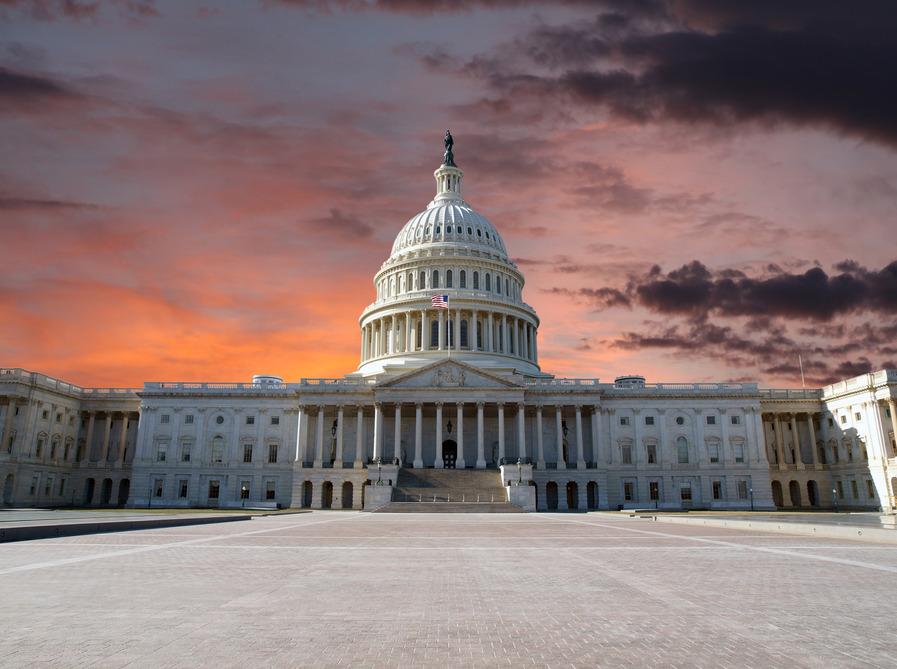 I’m not the first to point out that there’s too much political news — Trump tweeted this, a 2020 Democrat proposed that, a state Legislature is reviewing a ridiculous bill. For me, almost none of the politics of the moment matters that much in light of the insurmountable growth of the climate crisis. It feels like a lot of noise and very little action, which is frustrating to those of us who’d like to see politics actually do something.

One way to do this is to step back from whatever today’s chaos is and focus on bigger-picture problems. Instead of fiddling around the edges, let’s aim high. Let’s abolish the Senate.

First of all, I know getting rid of the upper house of Congress would require quite a constitutional rewrite. Also, I’m not arguing how this proposal would be politically feasible; I’m just imagining ways that grease the wheels of our government so we can actually address real issues. It might not be inherently obvious how bulldozing the north wing of the Capitol Building will actually fix anything, so let me explain.

So much of the gridlock in Washington comes from the fact that for any bill to become a law, it must pass the Democrat-controlled House and the Republican-controlled Senate. With rising polarization and little incentive to compromise, it’s hard to see much significant reform accomplished. (And even if the House and Senate manage to agree on something, the president can still veto it, but that’s a discussion for another time.)

No matter what your views on the environment or health care or taxes are, you’re going to have to wait until everything aligns for your preferred party to regain control of both chambers of Congress. It takes forever to get anything done.

It’s even worse if you’re positioned between the two parties on the political spectrum, as they often swing as big as they can once they finally have full legislative power — just look at the recent Republican tax cut.

Waiting around for years until the next election is not the best way to run a government, and we’re still most likely to have a split Congress after 2020. It’s unlikely Republicans will win back the House, and so few Republican-controlled Senate seats have any chance of swinging to the Democrats this cycle.

RELATED: Zuniga: A defense of the Electoral College

This brings me to another fundamental problem with the current bicameral system: It favors lesser populated states far too much. When the Constitution was written, the Senate was added to the legislative branch to appease smaller states concerned that assigning the number of a state’s seats by population would give an outsized influence to the larger states. That may have been a suitable compromise to get all the states on board with the new Constitution, but it doesn’t make much sense for a 21st-century America.

If the laws the federal government makes affect all of us, doesn’t it make sense that all of us have an equal say? This is same problem at the root of the Electoral College — states with fewer people have disproportionate influence on national issues — except even more so. If you took the populations of Wyoming, Vermont, Alaska, and both North and South Dakota, you’d only have a quarter of California’s population. Those five states have 10 senators, and the Golden State only has two, where roughly 40 million Americans live.

I understand the concern from small states about a tyrannical national government, and that’s why state governments are important. If Iowa wants to change its tax laws, that’s for the Iowa Legislature to decide. But for matters such as national security, health care, and climate change — issues the national government must address — we must have better ways of forming a more perfect union.