The University of Iowa pushes sorority recruitment back to October, which has potential negative outcomes beyond a date change. 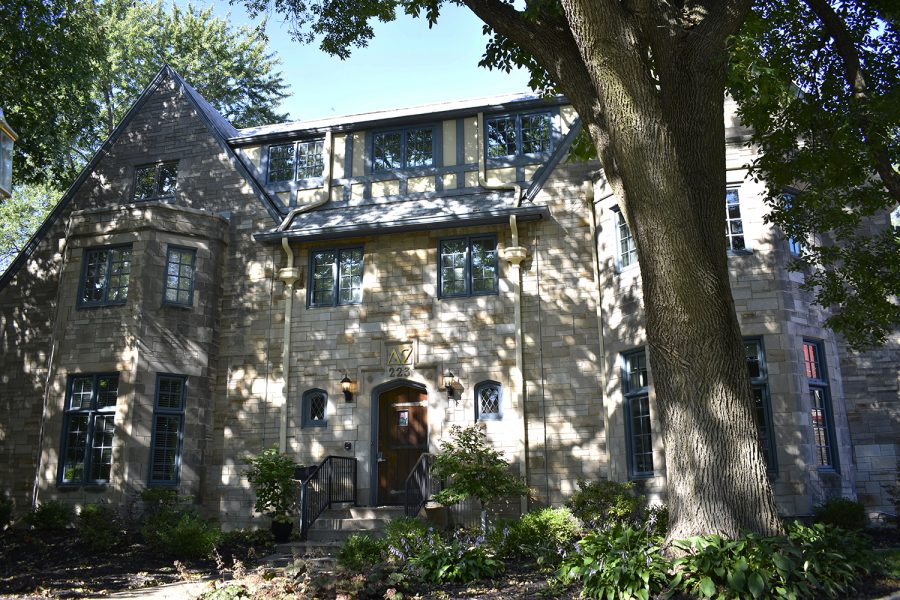 As this school year comes to an end, and the 2019-20 school year remains a distant thought, fall recruitment for greek life eagerly awaits a large number of students at the University of Iowa. The upcoming school year, things will be different because the date of recruitment has been changed from the usual August to October. Because this is an unrecognized way of going about recruitment, many uncertainties remain regarding how this will affect recruitment as a whole.

Recruitment should not be changed to October — this may affect many aspects of fraternity/sorority life, such as recruitment participation and greek-housing numbers. This is more than just a matter of not wanting to adjust to a new recruitment date; the change will negatively affect the future of greek life.

In past years, sororities have recruited roughly 1,000 women at the start. Throughout the recruitment process or shortly after joining greek life, a handful of women drop their sororities. In order to prevent members from dropping during recruitment and after, individuals are coming to the UI to help educate prospective members. Other college campuses have used the program before. Potential new members will be expected to go to receive information, either through a class or through meetings, before going through recruitment, which is why the recruitment date is pushed back until October.

The change is supposed to help keep greek numbers up and have people truly understand the full picture of greek life before joining. Even though this is a positive program in some areas, it could have the opposite of what is intended. Greek-life numbers might be down as potential new members are expected to receive information before going through recruitment.

Starting your first year of college is already stressful enough with learning how to go about your regular classes. Adding another element that could potentially feel like a class might add weight to people’s first semester and prevent them from going through recruitment. People involved with recruitment will miss more than one football game because of overlapping dates.

Greek housing could also experience negative effects because of the date change. UI students normally sign housing leases in the early fall for the next academic year. Potential new members would not join sororities until mid- to late-October, meaning they could potentially miss out on a whole member class living in the house.

I spoke with Delta Gamma’s Tau chapter housing corporation regarding the issue. The chapter members do not feel that live-in numbers will be affected very much, because on the night of Bid Day they would have new members sign live-in contracts. The chapter also said the Panhellenic Council will need to make potential new members aware to not sign apartment leases before mid-October if they anticipate joining a sorority.

Even though this is a positive outlook, in my experience with recruitment, women decided the day before it started that they would go through it. For some, it is a very last-minute decision. I also remember, on Bid Day, I was still a bit confused with what was all involved with joining a sorority. You truly will not understand until you live it.

UI greek life has the potential to face negative outcomes for recruitment numbers and problems beyond that by changing the recruitment date. The 2019-20 school year will be the first trial run of this risky new change.