The memorial service for UI Health Care employee JoEllen Browning, who died in her home on Friday, is taking place on Wednesday, and the funeral service will be held Thursday. 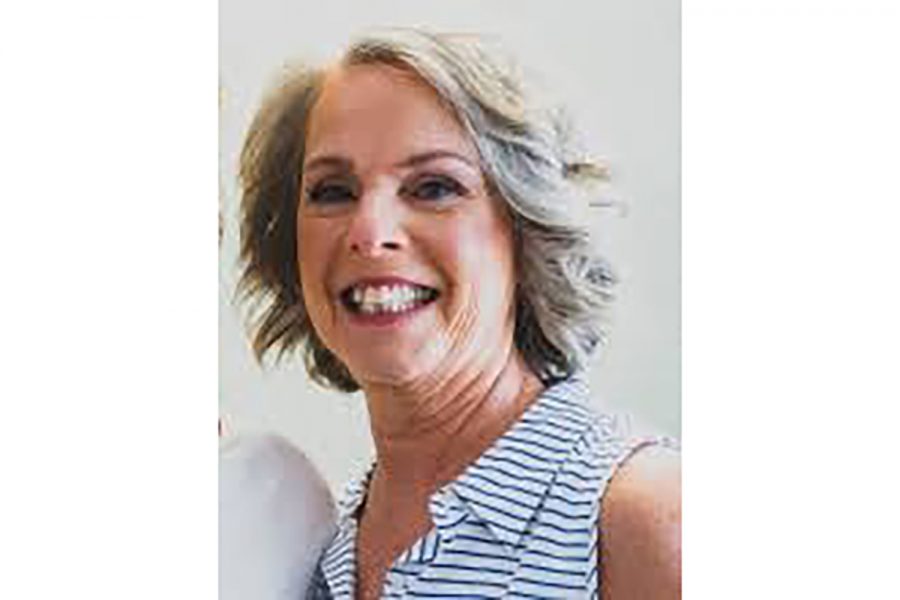 The visitation service for JoEllen Browning, described as a “loving wife, mother, sister, and friend,” will be held on Wednesday to pay respects and honor her memory, according to an obituary published by the Lensing Funeral & Cremation Service. Browning died April 5 in her home at age 65.

The visitation will be from 4 to 8 p.m. at St. Mary’s Catholic Church, and the funeral will be held Thursday. People who wish may send memorials to the JoEllen Browning Memorial Fund, Two Rivers Bank and Trust, 551 Westbury Drive.

Born on Feb. 6, 1954, Browning was an Iowa City native who graduated from West Branch High School in 1972 and the University of Iowa in 1976. She loved gardening and traveling, especially on Hawkeye cruises and trips to Wisconsin with family, the obituary said. She was a big supporter of the Hawkeyes and the Chicago Cubs.

Browning worked at UI Health Care as the director of operating budgets for 42 years, according to an earlier statement from UI Health Care spokesperson Tom Moore. She had planned to retire in February, the obituary stated.

“[She was] an outstanding senior-level finance leader,” Moore said in his statement. “We are deeply saddened by this loss.”

She was also a Eucharistic minister at the Newman Catholic Student Center. The center members declined to comment at this time.

One neighbor who lives near the Browning residence described Browning as “the nicest person you could ever know.”

She is survived by her husband, Roy Browning Jr., two children, and four siblings.

Browning died on April 5 in her residence. Police found Browning unresponsive in her residence at 114 Green Mountain Drive at 6:59 a.m. Her death is being investigated as a homicide; no suspects have been arrested at this time.