White people have assimilated Black culture for decades, but Billy Ray Cyrus has proven himself to be better than that after hopping on the remix of Lil Nas X’s Old Town Road. 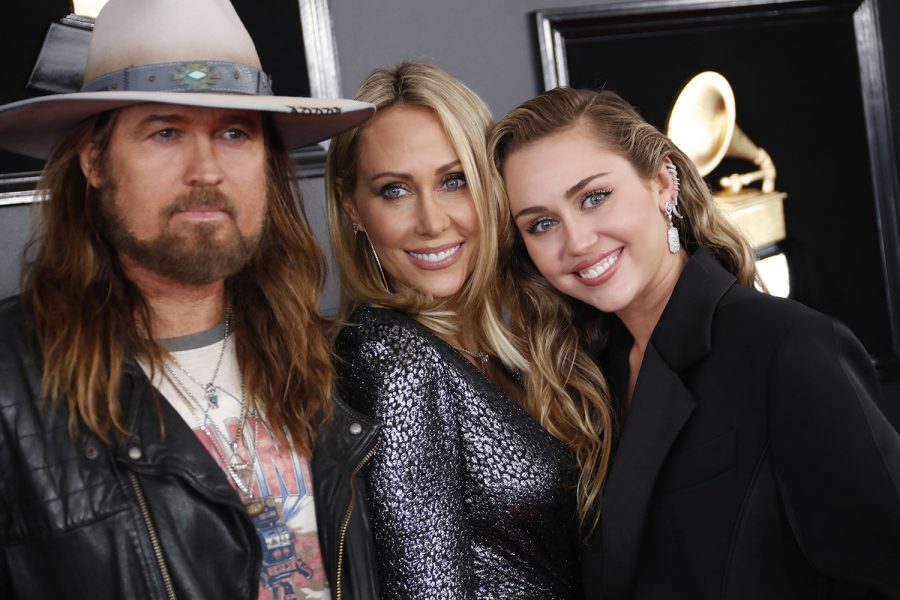 An emerging artist by the moniker of Lil Nas X dropped a track titled “Old Town Road” in 2018 that quickly gained virality. Produced by YoungKio, the beat features a sped-up sample of Nine Inch Nails’ “34 Ghost IV” blended, a lingering, twangy banjo, some snares, and 808s. Eventually, Lil Nas X got ahold of the beat and made a track that not only became the soundtrack to viral Tiktok videos, but claimed a spot on Billboard’s Hot Top 100 charts for R&B/Hip-Hop and Country.

Eventually, the song was removed from the country chart because it was “not embracing enough elements of today’s country music in its current version.” This sparked controversy on the internet and raised the eyebrows of many other musicians, one of them being country star Billy Ray Cyrus who would then feature on the “Old Town Road” remix in hopes of putting it back onto the country charts. Fans of both country and rap shared their appreciation over the collaboration, but a point several listeners made specifically shared an appreciation for how Cyrus contributed to the record.

RELATED: Kumar: You could have just Googled that question about my culture

Country is a music genre that originated from blues, a genre with deep roots in black cultures that uses content stemming from African spirituals and chants. Even though country music carries a stereotype as being the music associated with white listeners, black people originally developed it; the white man just stole it and used it for his capital gain — something he is used to doing.

Coincidentally, Cyrus’ daughter, Miley Cyrus, has been accused of assimilating black culture, particularly because of her 2013 music video for “J’s on my Feet” in which she displays a stereotypical perception of black culture.

RELATED: Neal: Have we gentrified drag culture for LGBTQ+ and POC communities?

It is acceptable for a white person to find themselves interested in things that are closely related to black culture, such as rap music. However, to attach yourself to black people’s creations and simultaneously not want to be identified as associating with the people who *made* these creations, and then using them for capital gain, is incredibly racist.

When Billy Ray Cyrus hopped on the “Old Town Road” remix, he did the exact opposite of what his daughter has been accused of doing and he accomplished this by simply remaining true to himself. On the remixed track, he sings about his new guitar and compares himself to the famous Marlboro Man, tying into the country theme of the overall track. Although there was some sort of financial compensation for Billy Ray Cyrus featuring on this track, there was no need for the multiple-platinum selling recording artist to feature on a track with a new emerging artist, aside from the fact of putting “Old Town Road” where back where it belongs — Billboard’s Hot Top 100 for Country music.

A white person finding interest in music created by black people is perfectly acceptable until they fail to acknowledge the origin. Exploring multiple genres is important for artists, but shamelessly saying you do not want to be associated with the people who made that genre of music should be consequential. Miley Cyrus is only a small fraction of an obnoxiously long list of white people who have assimilated black culture only to say that they do not want to be affiliated with it. This does not make the practice acceptable. If a white artist wants to be a rapper, country artist, or really any musician, then they should be educated on the origins of the music they create and not disown the people who created it.