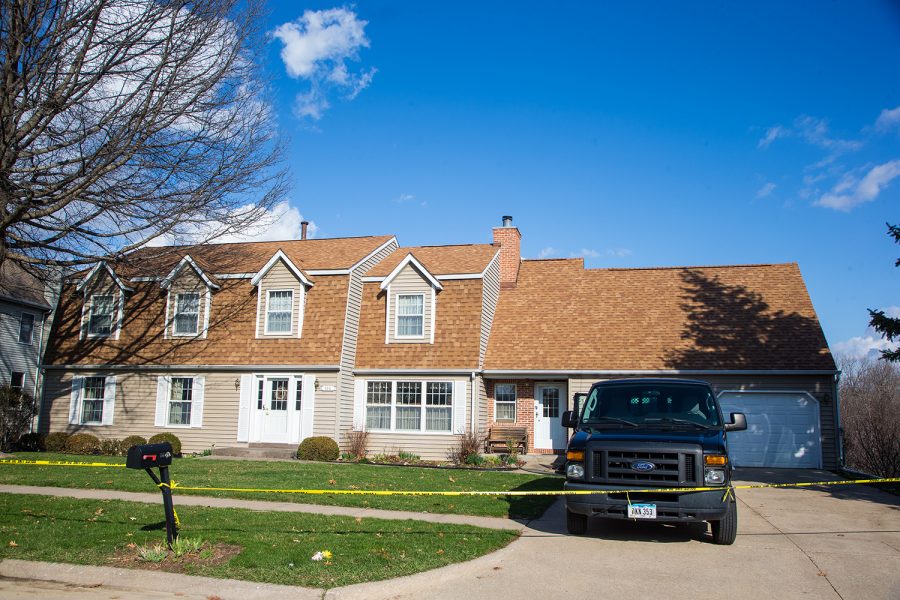 Iowa City police say the suspect pool has not been narrowed in an ongoing investigation regarding the homicide of JoEllen Browning, the director of operating budgets for University of Iowa Health Care.

Derek Frank, the Iowa City police public-information officer, told The Daily Iowan on Monday that the investigation, being in its early stages, has not been narrowed enough to release any more information to the public.

“We are discussing all aspects of this case, including the sharing of information with the public, and making conscious decisions about how we are proceeding,” he said.

Emergency personnel responded to a dispatch at 114 Green Mountain Drive early on the morning of April 5 where they discovered Browning, 65, dead in the residence.

On Sunday, police released a statement saying Browning’s “suspicious death” is now being investigated as a homicide.

Frank emphasized that information will be released when made available.

“This is all done with the goal of building the strongest case possible and finding justice for the victim,” he said. “As always, we encourage everyone, regardless of their gender or residency location, to practice safe habits and be aware of their surroundings.”

Frank said he could not speculate on suspect information or randomness of the act because of the need to maintain the integrity of the investigation.

As police investigate the scene around the clock, police have shined lights on the residence during the night hours for scene security.

“While we are still processing the scene, we need to make sure that nothing has been disturbed,” Frank said. “The lights provide better ability to see at night to ensure this.”