The UI will ask the state Board of Regents to increase the budget on the UI Stead Family Children's Hospital to cover the UI's legal disputes with Modern Piping and Merit Construction. 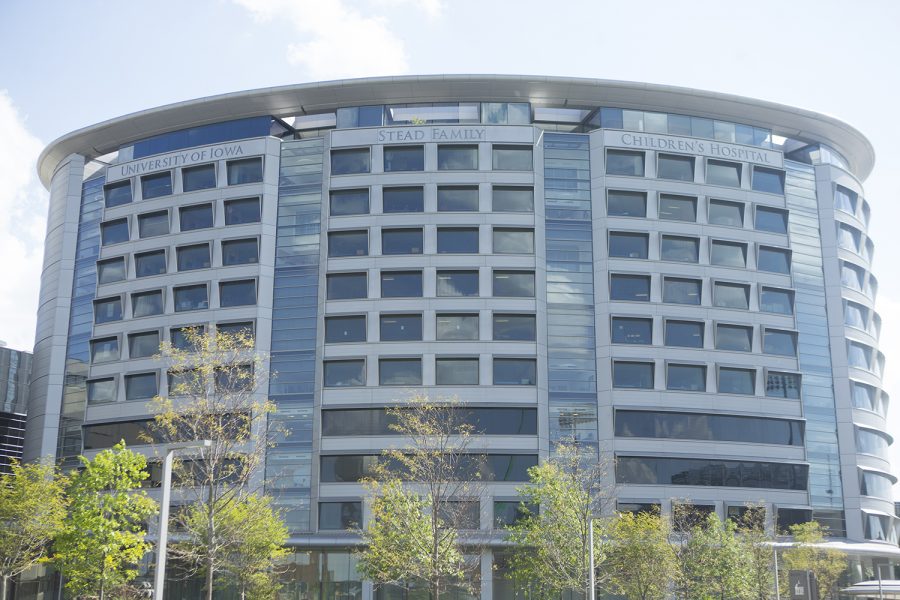 The University of Iowa will ask the state Board of Regents to increase the budget for the UI Stead Family Children’s Hospital project to $392.7 million in order to pay Modern Piping and Merit Construction, UI officials announced Thursday.

The UI must pay Modern Piping $17.9 million more, according to a statement from the UI, reflecting the arbitration award. The amount the UI already paid Modern Piping was subtracted from this total.

UI Hospitals & Clinics, a self-sustaining unit, will pay for the requested increase of the project budget, the statement said.

The Iowa Court of Appeals ruled in favor of Modern Piping on Wednesday, affirming the 6th District Court’s ruling ordering the UI to pay Modern Piping $21.5 million for the work done on the projects.

After paying the arbitration award, the UI will have paid Modern Piping $73.97 million total.

The dispute on work done to the hospital with Merit Construction has reached a settlement of $9.4 million, the statement said, and the UI will have paid the company $63.2 million total with the addition of this settlement.

The UI and the regents have reviewed and improved construction contracts, procedures, and delivery methods.

The regents will discuss the matter at their April 18 meeting on the UI campus.