Zuniga: A defense of the Electoral College

Several Democratic presidential nominees have expressed interest in abolishing the Electoral College, but if that becomes the case, swing states like Iowa will become irrelevant. 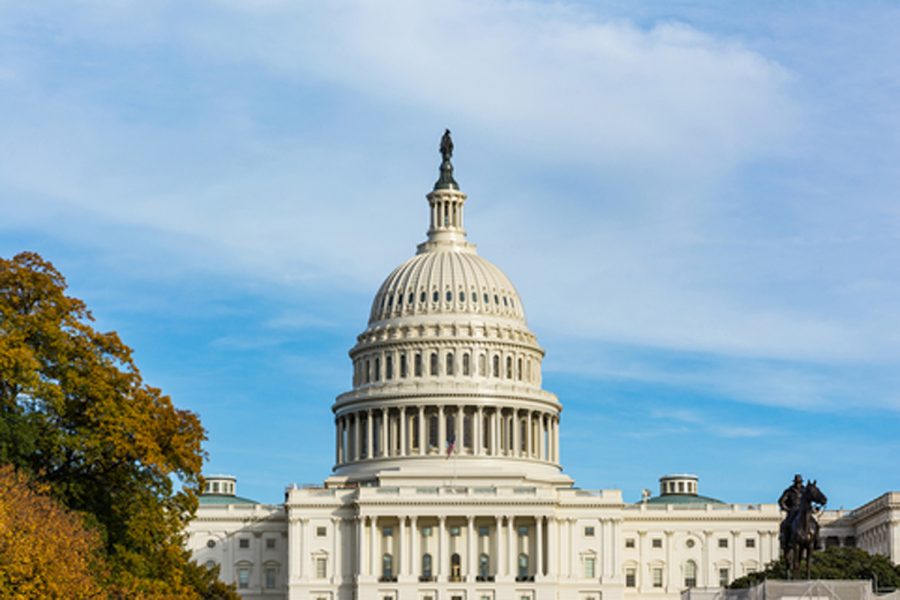 Over the past few weeks, the Democratic presidential hopefuls have tried to make their case for president to the American people.

One of the ideas that several prominent Democratic candidates — such as Sens. Elizabeth Warren and Kamala Harris — have talked about is abolishing, or amending, the Electoral College.

Warren made the case that seems to be echoed by her Democratic colleagues, arguing that “every vote matters, and the way we can make that happen is … get[ting] rid of the Electoral College.”

It’s a sound argument to advocate for in a democracy, but there’s one problem. America isn’t a democracy.

Whichever semantics people choose, the founders were intentionally opposed to a democracy in the traditional sense.

The founders were vigorously opposed to a direct democracy because they believed it was a system of government that would inevitably turn into mob rule as James Madison eloquently explains in Federalist Paper No. 51.

“It is of great importance in a republic not only to guard the society against oppression of its rules but to  guard one part of the society against the injustice of the other part. If a majority be united by a common interest, the rights of the minority will be insecure.”

Obviously, there will almost always be a dissenting minority to any position. However, the founders wanted to ensure that when laws and changes to government were made, they were made by more than just the whims of 51 percent of the populace.

For this reason, the Senate has two members from each state, amendments to the Constitution require supermajority of states to support them, and the founders created the Electoral College.

Taking a look at the 2016 election map, I understand the founders’ thinking. Yes, many of the counties in the middle of the country are far less populated than those on the coasts, but they still made up 48.9 percent of the votes cast for the top two candidates.

Without the Electoral College, there would be no need for presumptive presidential candidates to campaign in places such as Iowa City.

Abolishing the Electoral College would ensure that presidential campaigns take place almost exclusively on such coastal cities as New York and Los Angeles, with stops in Chicago or Dallas.

The term “fly-over country” would become an absolute reality. Some may argue that politicians already ignore vast swaths of the country to focus in on a select few swing states.

There’s no denying that, however, swing states vary from election to election.

California, Illinois, Texas, and Alabama are typically thought of as either ardently Democrat and Republican.

RELATED: Elliot: The Russians are coming

While that may have been true for the past few elections, it isn’t necessarily true over the span of history.

Texas and Alabama were swing states before the election of Ronald Reagan, and in the 11 elections before Bill Clinton’s re-election in 1996, Florida voted Republican nine times and Ohio did eight.

Meanwhile, cities such as New York, Chicago, Los Angeles, and Philadelphia have been among America’s most populous cites since the end of World War II — some since the founding of the country.